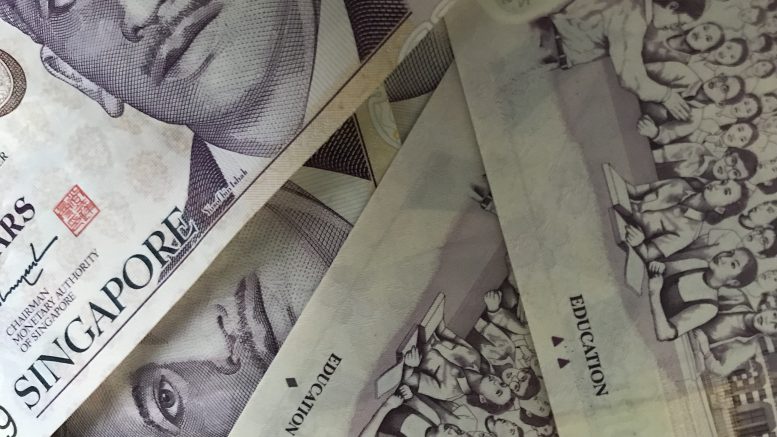 Temasek Holdings exercised the upsize option on its T2026-S$ bond to S$500 million, from the initial S$350 million offer, after total bids across the institutional and public tranches exceeded S$2 billion, Singapore’s state-owned investment company said in a filing to SGX Tuesday.

The placement to institutional, accredited and other specified investors received bids of more than S$1.54 billion, while the public offer to Singapore retail investors racked up S$649 million in valid applications, Temasek said Tuesday.

In exercising the upsize option, Temasek said it increased the retail investor tranche to S$250 million so that all valid applications would receive some allocations, while the placement size remained at S$250 million.

The bonds, which have a maturity date of 24 November 2026, are expected to be issued on Wednesday, with trade set to begin Thursday, the filing said.

The net proceeds will be used by Temasek and its investment holding companies to fund their ordinary course of business.

The notes were assigned a credit rating of Aaa by Moody’s Investors Service and AAA by S&P.

Temasek holds around 6 percent of Payoneer after SPAC deal