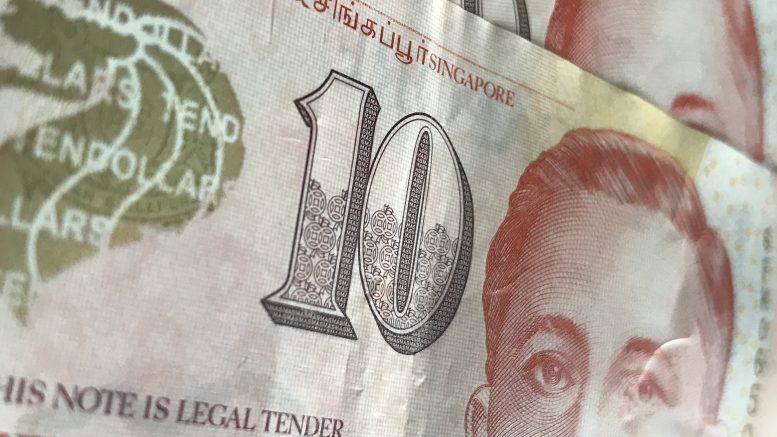 The public tranche of Temasek Holdings’ T2026-S$ bond has received valid applications of S$649.5 million, compared with the up to S$100 million on offer, Singapore’s state-owned investment company said in a filing to SGX Monday.

The results of an allocation process for the public tranche will be announced Tuesday evening, the filing said.

Last week, Temasek priced its five-year bond offering at 1.8 percent after an institutionally driven book-building process; the offering has both a public tranche and an institutional placement.

The offering had been set for up to S$350 million, with a potential upsize option to increase the total to up to S$500 million if it was oversubscribed.

The placement to institutional, accredited and other specified investors was set at S$250 million, and the public offer was for up to S$100 million of bonds to retail investors in Singapore.

The net proceeds will be used by Temasek and its investment holding companies to fund their ordinary course of business.

It is noted that Singapore citizens and permanent residents (PRs) are able to invest in the city-state’s Central Provident Fund (CPF), which is a mandatory retirement fund, and receive an at least 2.5 percent rate on the ordinary account.