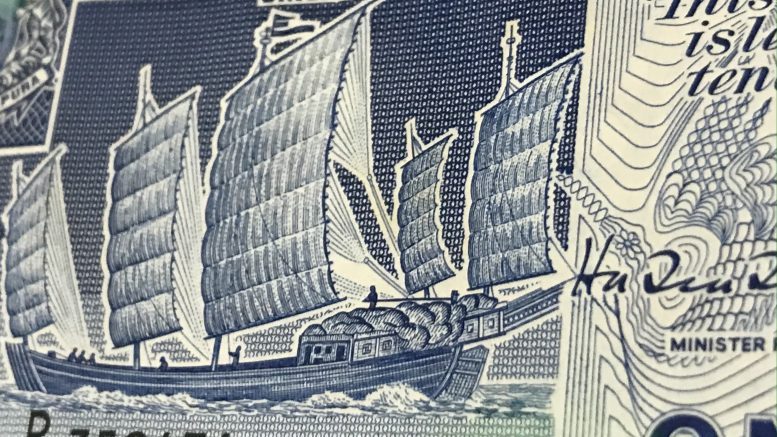 Sembcorp Marine’s share buyback this week was to meet awards under its 2010 share performance and restricted share plans, a spokesperson for the company told Shenton Wire in an email.

Around 1.17 million shares may be released under the 2010 plans, SembMarine said in August in answer to shareholder questions ahead of its extraordinary general meeting (EGM) for a proposal to raise around S$1.5 billion via a rights issue.

“The 2020 share plans are intended to increase the company’s flexibility and effectiveness in its continuing efforts to attract, retain and incentivise participants to higher standards of performance and encourage greater dedication and loyalty by enabling the company to give recognition to past contributions and services; as well as motivating participants to contribute to the long-term prosperity of the group,” SembMarine said in the annual report. “The 2020 share plans will strengthen the company’s competitiveness in attracting and retaining talented key senior management and senior executives.”

In 2019, there were 1.47 million shares which lapsed for failure to meet performance targets for the 2016 to 2018 period, SembMarine has said in filings. Since 2011, non-executive directors have not been awarded any shares except as part of their directors’ fees, SembMarine has said.

The SCM RSP 2020 is an incentive plan for senior executives and non-executive directors, while the SCM PSP 2020 is mainly for a select group of key senior management, SembMarine has previously said.

The 2020 plans are largely the same as the 2010 plans, but introduced some new terms, including malus and clawback rights and lower limits on the number of shares which can be delivered.

Under the malus and clawback rights, if “exceptional circumstances” occur for a participant, the company can cancel all or some of the award not yet released, and can clawback shares released over the previous six years, according to SembMarines 2020 annual report.

Earlier this month, SembMarine warned it expected to post “significant losses” in the second half of 2021, possibly as high as losses in the first half, when the company reported a net loss of S$647 million.

“While the group has made some progress in managing the delays in project completions, Covid-19 related measures continue to have a serious impact on the group’s performance,” SembMarine said in its third-quarter update filed to SGX.

Those impacts have included delays in equipment delivery due to border controls in some countries, longer lead times for purchasing new components due to supply chain constraints, slower-than-expected worker recruitment, worker attrition and Covid-related stop-work orders and disruptions, SembMarine said.

In its outlook, SembMarine said it still faces “serious challenges and risks,” but it also expects significant growth in renewables and other clean energy segments over the next decade.