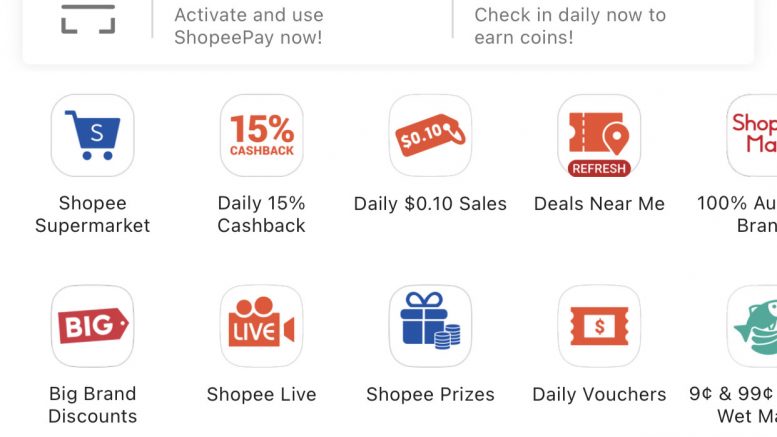 Daiwa increased its target price for Sea Ltd. shares to US$400 from US$350, keeping a Buy call, its highest rating, citing a “solid” set of third quarter results and applying a higher valuation to Shopee and SeaMoney.

The Southeast Asian gaming and e-commerce giant raised its 2021 revenue guidance for Shopee to a range of US$5 billion to US$5.2 billion, from US$4.7 billion to US$4.9 billion previously.

Daiwa noted the adjusted revenue of the digital entertainment segment was below its expectation, despite the quarterly paying user ratio reaching a record high, as quarterly active user growth slowed and total booking was below the bank’s estimate on lower-than-expected deferred revenue.

“While slowing user growth for its gaming business is inevitable going forward, we are not overly concerned as we believe that the paying ratio and ARPU increase would be the key drivers in the next 1-2 years. Although Shopee is expanding its presence in new areas such as Europe and India, we are impressed by its resilient take rate and EBITDA loss per order and turn more confident on its revenue growth over 2021-23E. With SeaMoney seeing an increasing adoption and expanding take rate, we believe the market is not yet assigning a proper value on this business.”

Sea reported its net loss widened to US$570.98 million for the third quarter, from US$425.26 million in the year-ago period.

Digital entertainment revenue grew 93 percent on-year to US$1.1 billion, mainly on a higher active user base and penetration of paying users, Sea said.

E-commerce revenue climbed 168 percent on-year to US$1.31 billion as the scale of the e-commerce market place increased and on more value-added services revenue, as well as higher transaction-based fees and advertising income, Sea said.

The adjusted earnings before interest, tax, depreciation and amortization (ebitda) loss per order was US$0.41, fairly steady on-year, Sea said, adding the adjusted ebitda loss per order for Southeast Asia and Taiwan and for Shopee’s other markets improved in the quarter both on-year and on-quarter.

Sea said revenue from sales of goods rose 82 percent on-year to US$279.6 million in the quarter, on increased product offerings.

Digital financial services reported third quarter revenue of US$132.20 million, up from US$14.4 million in the year-ago quarter.