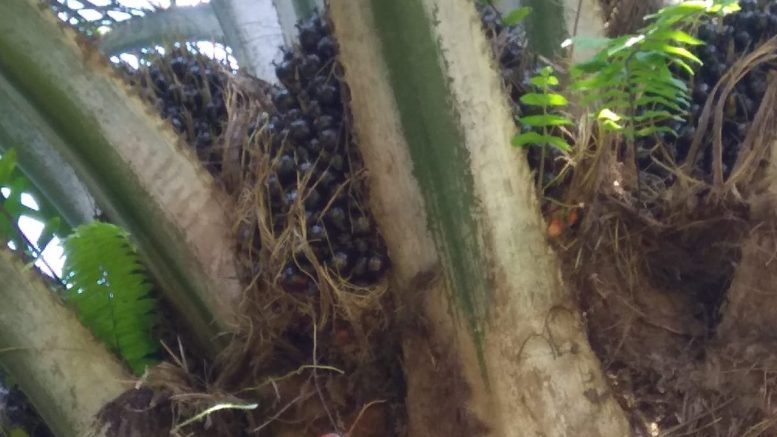 Olam International plans to issue S$125 million and S$25 million in subordinated perpetual securities, with an issue price of 100.25 percent of the principal amount and an initial distribution rate of 5.375 percent, according to a filing to SGX.

The first call date and every five years after the first call date the distribution rate will be reset at the equivalent to the swap offer rate (SOR) plus the initial spread of 4.807 percent plus the step-up margin of 2.0 percent, the filing said.

The net proceeds from the issuance will be used for debt refinancing and/or other purposes, the filing said.

HSBC’s Singapore branch is the sole manager for the issuance.