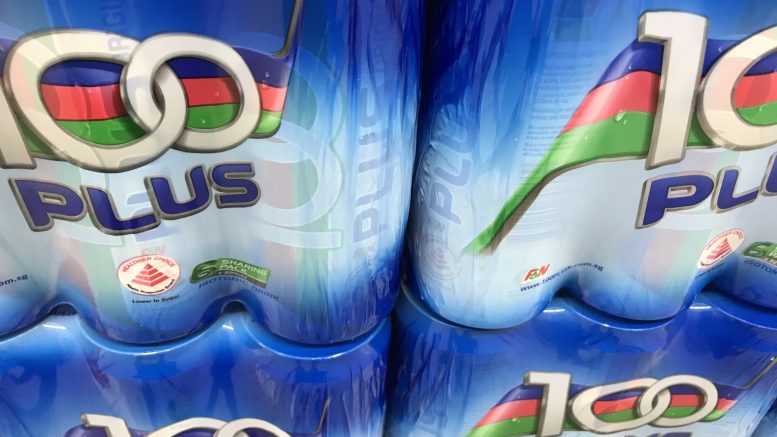 This item was originally published on Saturday, 6 November 2021 at 20:14 SGT; it has since been updated to add Golden Energy And Resources (GEAR) and Alset International and American Medical REIT (AMRE).

Golden Energy And Resources (GEAR) has entered a deal via subsidiary Stanmore Resources to acquire all of Australian mining giant BHP’s 80 percent interest in BHP Mitsui Coal (BMC) for as much as US$1.35 billion, according to filings to ASX and SGX Monday.

SIA Engineering reported Friday a fiscal second quarter net profit of S$10.5 million, improving by S$40.2 million on-year as more flights were handled. But it noted the number of flights remains a fraction of pre-pandemic levels.

Yanlord Land reported Friday that for October, the group along with its joint ventures and associates had total contracted presales from residential and commercial units and car parks of 4.292 billion yuan on a gross floor area of 132,070 square meters, down 53.8 percent and 51.3 percent on-year, respectively.

For the January-to-October period, the total contracted presales from residential and commercial units and car parks was around 41.062 billion yuan and 1,32 million square meters, down 34.3 percent and 23 percent on-year, respectively, the Chinese property developer said.

Cromwell European REIT has established a S$750 million multicurrency perpetual securities program, with DBS Bank and OCBC appointed as the arrangers and dealers, the REIT said in a filing to SGX Friday.

ISOTeam said Friday it has sold its entire equity interest — around 1.18 percent on an as-converted basis — in Singapore solar-power player Sunseap to EDP Renovaveis (EDPR) for around S$12.2 million. ISOTeam had invested S$5.0 million for the Sunseap stake, the company said in a filing to SGX.

The acquisition from ISOTeam follows EDPR entering a deal earlier this week to acquire a 87.4 percent stake in Sunseap, including 47.5 percent from Thai energy player Banpu, according to a Reuters report. Sunseap’s other shareholders have included Temasek Holdings, Sumitomo Mitsui Finance and Leasing, Sumitomo Corp., Dutco Group and Yonden, according to Crunchbase data.

FSL Trust Management sold 8.62 million units of First Ship Lease Trust (FSLT) in the market at S$0.085 to S$0.089 each, taking its interest in the trust down to 77 units from around 8.62 million, or an around 0.49 percent stake, previously, according to a filing to SGX Friday.

WA Consolidated sold all of its 115.42 million shares of VCPlus to WC Realty I for S$2.65 million in an off-market transaction, according to a filing to SGX Friday.

Allied Technologies warned Friday it expected to report a third quarter net loss and a net profit for the January-to-September period due to Covid-related lockdown restrictions in Vietnam and Malaysia during the quarter.

“This was coupled with the recent global chip shortage, which caused a significant decline in global demand and production for the products of our customers in the metal stamping segment, mainly consisting of office equipment such as copiers,” Allied Technologies said in a filing to SGX.

New Zealand Luck Star Investment became a substantial shareholder of Sunrise Shares Holdings after it acquired all of All Powerful Universe Investment, which holds a 14.81 percent direct interest in Sunrise Shares, from Cheung Chi Hung, according to a filing to SGX Friday.

Cheung had owned all of All Powerful and NZ Luck Star, the filing said.

Sanli Environmental reported Friday its fiscal first half net profit after tax jumped by more than five times on-year to S$870,000 on increased contribution from the operations and maintenance (O&M) segment, with the completion of certain high value and high margin O&M contracts.

Revenue for the six months ended 30 September rose 8.3 percent on-year to S$27.96 million, mainly on higher contributions from both the engineering, procurement and construction (EPC) segment and the O&M, the company said in a filing to SGX.