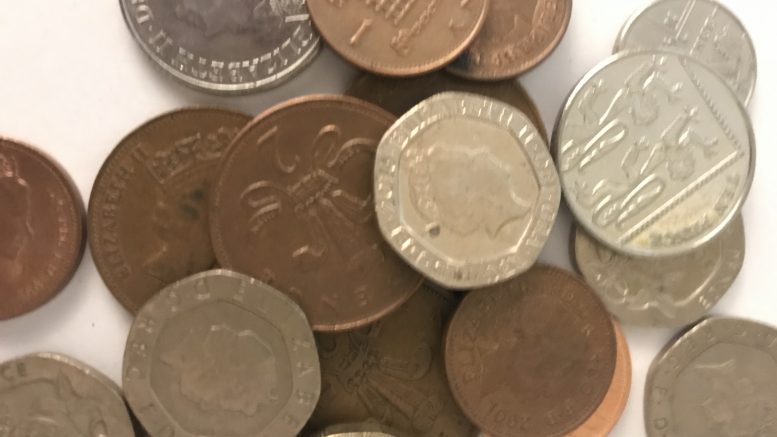 The deal’s completion is conditional on Ballymore Deanston achieving practical completion of the golden brick works — or the construction of the property up to and including the ground-floor slab level and certified as meeting regulatory requirements, Oxley said in a filing to SGX Monday.

Once the golden brick works is completed, Ballymore Deanston will receive 15.15 million pounds of the sale price, with the remainder to be paid based on construction progress, the filing said.

In addition to the affordable housing units, the Riverscape development has 562 private residential units which will be launched for sale in the fourth quarter of 2021, Oxley said.

The total book value of the entire development was around 58.3 million pounds at end-June, the filing said.

The development is located in the London Borough of Newham.