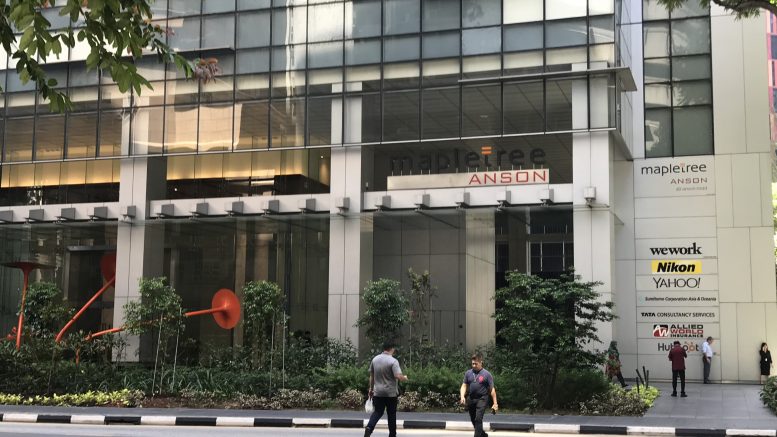 For the first quarter, the trust had posted net property income of S$96.90 million.

Gross revenue for the April-to-September period rose 11.5 percent on-year to S$243.72 million, the trust said in a filing to SGX.

“We continued to deliver sustained performance in 1H FY21/22 despite protracted Covid-19 restrictions as the government steers Singapore towards a new endemic normal. Although there were in total close to eight weeks cessation of dining-in at all F&B establishments during 1H FY21/22, the overall impact was less severe than a year ago,” Sharon Lim, CEO of the trust’s manager, said in the statement.

“That said, we continued to provide rental assistance with a view to protect the sector’s long-term viability. During the reporting period, we rendered rebates amounting to approximately 1.1 months of fixed rents to eligible retail tenants,” she added.

The trust posted overall portfolio rental reversion of 2.3 percent for the fiscal first half, with 3.5 percent and 1.5 percent rental uplifts for the retail and office/business park leases, respectively.

The committed occupancy of the portfolio was at 96 percent as of end-September, the filing said.

Tenant sales at the VivoCity property reached 75 percent of pre-Covid levels in the six-month period, despite recovery being hindered by protracted Covid-related restrictions, including nearly eight weeks’ cessation of dining-in at all food and beverage establishments, followed by caps on dining-in group sizes, the trust said. VivoCity has 99.6 percent committed occupancy as of end-September, the trust said.

“These include economic uncertainties, continued border closures, work-from-home directives and social distancing measures, as well as lower prospective demand for commercial space. Potential challenges could also arise when the Covid-19 impact hits in full force after the end of government support,” the trust said.

“MCT’s focus remains to maintain a healthy portfolio occupancy and sustainable rental income. As Singapore makes further progress in inoculating the population and transits to an endemic new normal, we will continue to monitor the situation carefully and work closely with tenants and stakeholders,” the statement said.