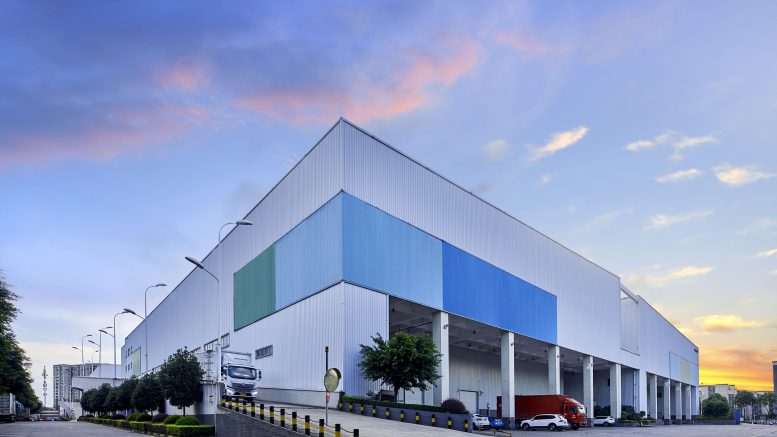 This item was originally published on Tuesday, 26 October 2021 at 10:47 a.m. SGT; it has since been updated to include CapitaLand Investment and Pacific Andes Resources Development.

CapitaLand China Trust‘s manager has appointed Puah Tze Shyang, age 49, as non-executive non-independent director and as a member of the executive committee, according to a filing to SGX Tuesday.

“With his working experience in China and credentials, Mr. Puah will be able to share his perspectives of the China market and contribute to the board’s deliberations,” the trust’s manager said in the statement.

From January 2018 to February 2020, Treacy was president for Hawaii at Howard Hughes Corp., and from October 2013 to December 2017, he was the managing director, global chief investment officer and head of U.S. real estate for Blackrock in New York, the filing said.

CapitaLand Investment had previously announced the appointment, without providing an effective date.

Pacific Andes Resources Development said Tuesday Bertie Cheng Shao Shiong, a long-standing independent non-executive director, passed away on 22 October. He was appointed to the board in 1997, the company said in a filing to SGX.

“Cheng’s advice was always highly valuable to the board’s deliberations, and delivered with great energy and dedication. His contribution will be sadly missed,” the statement said.