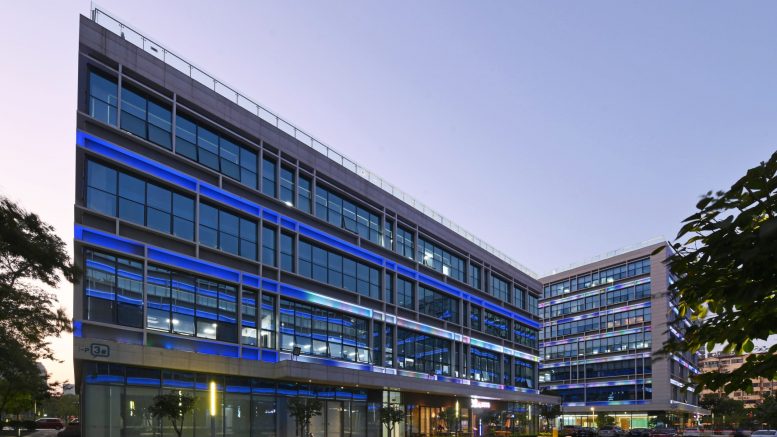 CapitaLand China Trust reported Tuesday its net property income for the January-to-September period jumped 81.1 percent on-year to 903.4 million yuan, or around S$190.61 million, on the acquisition of the 49 percent of Rock Square it didn’t already own and the new contributions from the addition of the business parks.

For the first six months of the year, the trust had reported net property income of S$120.34 million.

The retail portfolio’s occupancy improved to 96.7 percent, up from 93.7 percent at end-September 2020, as sales and traffic for the nine month period rose 27.3 percent and 22.6 percent on-year, respectively, the trust said in a filing to SGX.

“Improvement in traffic and sales was led by stronger recovery in Beijing Malls in the third quarter of 2021 and offset by Covid-19 resurgences in non-Beijing cities, which impacted non-Beijing malls in the second and third quarters,” CapitaLand China Trust said. The trust added reopening malls see a faster recovery due to effective Covid-19 containment measures.

The total valuation of the 11-asset retail portfolio, as of end-2020, was at 18.2 billion yuan, with properties located across seven Chinese cities, the filing said.

The business park portfolio’s occupancy was high at 96.7 percent, up from 91.5 percent at end-September 2020, as the office community fully returned, the filing said.

The total valuation of the five-asset business park portfolio was 3.3 billion yuan, on an effective-stake basis, with the properties located across three cities, the trust said.

In its outlook, CapitaLand China Trust said it would focus on new economy assets in the near term, with its five-year roadmap pointing to increasing that segment to 30 percent of assets under management, up from around 21.4 percent currently.

The trust announced in October that it would acquire a portfolio of four logistics assets.