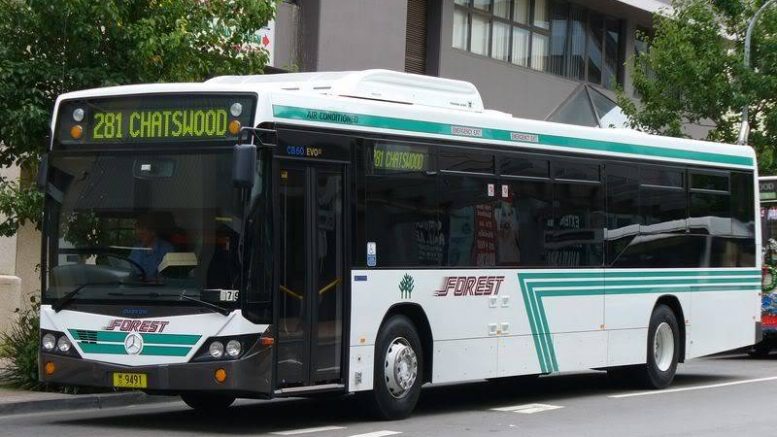 This item was originally published on Saturday, 23 October at 1:56 a.m. SGT; it has since been updated to include a comment from ComfortDelGro on use of its earnings forecasts for CDG Australia.

ComfortDelGro Corp. Australia (CDG Australia), which parent ComfortDelGro plans to list on the Australian Stock Exchange, is targeting acquisition-led growth across regional Australia as well as identifying a pipeline of expiring bus-service contracts to tender for, according to a filing to SGX Friday.

Parent ComfortDelGro said it was filing the information to SGX to prevent selective disclosure as it was being provided to “certain interested parties” to help them understand the underlying historical financial performance, cash flows and financial position of CDG Australia, as well as its financial forecasts for 2021 and 2022.

“CDG Australia is targeting acquisition-led growth across regional Australia, in particular high-quality, defensive businesses that are able to leverage CDG Australia’s existing asset base,” the filing said. “CDG Australia sees significant opportunity to expand within Australia’s highly fragmented private operator market, which includes the ability to create synergies from the many family-owned and operated businesses.”

In addition, the company said it sees opportunities in expiring bus service contracts in many Australian metropolitan cities, where CDG Australia can tender for the contracts.

CDG Australia said it can tap the expertise of CDG Singapore and SBS Transit to enter the “multimodal transport” segment — which allows consumers to use more than one type of transport, often with an integrated payment system. The company noted similar contract models are used for passenger transport methods other than buses by governments in Australia and New Zealand.

“These other modes include light rail, heavy and metropolitan rail and ferries. Combined with CDG Singapore’s heavy rail and light rail experience, CDG Australia will tender for projects in the light rail (tram) and heavy rail space across Australia and New Zealand. CDG Australia is likely to team with other strategic partners for future rail tendering opportunities,” the filing said.

That was in part on a decline in other operating revenue to A$9.2 million from A$14.3 million, with the category including advertising services, the statement said, noting the company didn’t receive any Covid-19 government support.

In a separate filing to SGX Sunday, ComfortDelGro highlighted that the forecasts were prepared as part of the proposed listing process in Australia and the “information may not be appropriate for any other purpose.”