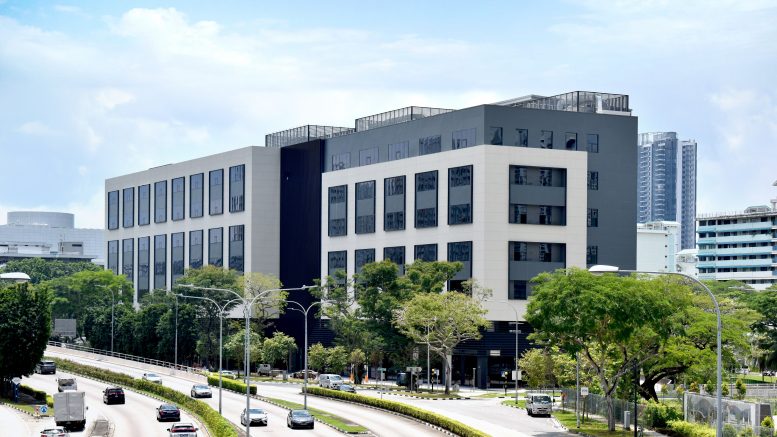 This item was originally published on Saturday, 23 October 2021 at 3:03 a.m. SGT; it has since been updated to correct the amount Metro Holdings invested in the Boustead Industrial Fund in December.

Boustead Industrial Fund (BIF) will acquire the property at 351 Braddell Road in Singapore for S$121 million from a 50:50 joint venture between Boustead Projects and a wholly-owned subsidiary of The Platform-Hanwha ARESF Fund No 1, according to a filing to SGX.

The property is a seven-storey multi-user smart industrial development, which obtained its temporary occupation permit (TOP) in March 2021, and has committed occupancy of 80 percent, with tenants including NETS, Secretlab and Electrolux, the filing said.

Metrobilt Construction and AP SG 21, which were among the initial investors in BIF, will also subscribe to the notes, the filing said. AP SG 21 is a special purpose vehicle for institutional real estate investors, and Metrobilt is a wholly owned subsidiary of Metro Holdings, the filing said.

Yip Hoong Mun, group CEO of Metro Holdings, said in a statement: “The acquisition of 351 Braddell Road demonstrates Metro’s focus in the resilient industrial/logistics real estate market in Singapore, as well as the confidence we have with BIF’s sponsor Boustead Projects Ltd. With strong global manufacturing investment interest and healthy sustained demand, Singapore industrial rents should increase in line with the recovering economy.”

BIF has established a S$1 billion note program, with UOB and DBS Bank appointed to act as arrangers, the filing said.

BIF is a private business trust established to invest in and manage logistics, business park and industrial properties to achieve stable recurring income and capital growth.

Previously, BIF has issued S$236 million in 7.0 percent notes due 2031 and S$54.7 million in units to fund the acquisition of 11 Singapore properties and 49 percent stakes in three properties, the filing said.

Boustead Projects estimated its net profit attributable to the transaction would be around S$6 million, with its proportional consideration at S$60.5 million.