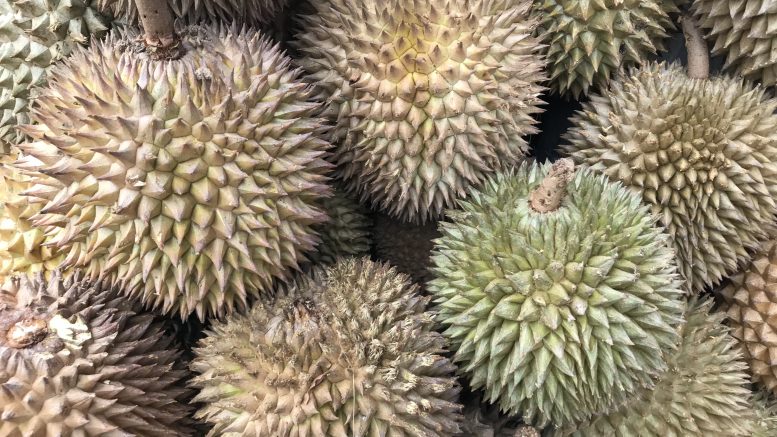 This item was originally published on Monday, 18 October 2021 at 21:24 SGT; it has since been updated with comments from a representative of Raffles Education, the company’s response to SGX’s query on the unusual trading activity and the company requesting a trading halt.

Before the market open Tuesday, the company requested a trading halt.

In response to a query from SGX about the unusual price movements of the shares, Raffles Education pointed to a Straits Times article published Monday saying the letter from Oei was “widely circulated through the market on Monday.”

Raffles Education added: “The company views the OHL Letter as containing bare allegations and material inaccuracies which are not substantiated. The company is taking legal advice and intends to respond to the OHL Letter in due course.”

The company added it’s not aware of any other explanation for the unusual trading activity.

Raffles Education’s shares had already been under pressure, as earlier this month, its independent auditor, BDO LLP, had cited the financial statements for the fiscal year ended 30 June for a material uncertainty over whether the company can continue as a going concern. As of end-June, the group’s and the company’s current liabilities exceeded current assets by S$196.4 million and S$96.8 million, respectively, the auditor noted.

In addition, Chew’s first wife’s daughter-in-law, Christine Seojin Shin, received nearly S$100,000 from the company, Oei said. He noted these were only figures from “official family members,” without elaborating on the description.

Oei said those figures didn’t include nearly S$5 million paid to Chew directly for salary, bonuses and profit-sharing, as well as perks, such as wine, gifts and family holiday expenses also covered by the company. Oei cited the company’s annual report as his source.

In an email from a representative from Raffles Education, the company said the figures in its filing to SGX “vary significantly” from the figures from Oei’s letter. The company said Chairman and CEO Chew’s compensation was S$2.87 million, Doris Chung Gim Lian’s was S$372,240, Chew Han Wei’s was S$185,040, and Chew Han Qiang’s was S$186,773.

In a separate eight-page letter on the website, dated Monday, Oei requested the company answer questions ahead of the annual general meeting scheduled for 30 October.

Among the questions, Oei said he wanted information on why CEO Chew had received an incentive bonus while the company had a “going concern” warning as well as whether the bonus was a contractual bonus or a profit share bonus.

Oei also requested information on “considerable” interested person transactions (IPTs) involving Chew and his current wife over the past 10 years, with many of the transactions reported as loans from a director or the spouse of a director.

“Are these loans extended to the company or its subsidiaries? If they are to subsidiaries in China, have foreign exchange approvals been obtained for the repayment of such loans in Singapore,” Oei asked. “What is the rationale for such personal loans when it has recourse to bank loans?”

A representative of Raffles Education did not immediately respond to Shenton Wire’s query, which was sent after office hours, about the reason for the personal loans.

In response to an emailed query from Shenton Wire, the website save-raffles-education said the responses to the questions “will be considered by the group looking into the legal action.”

According to an August filing to SGX, Oei held a 7.02 percent direct interest in Raffles Education and a 3.14 percent deemed interest, for a total 10.16 percent holding. That was after selling around 52.88 million shares for S$5.26 million. However, data published on SGX’s website indicated Oei held 6.29 percent directly, with another 2.82 percent held by Oei Hong Leong Art Museum, suggesting an around 9.11 percent holding.

Shenton Wire also contacted a LinkedIn profile purporting to be for Chew Han Wei, CEO Chew’s son; the profile indicated he was based in Milan. The company’s annual report indicates it has a property there used as education facilities. Shenton Wire has sought comment from non-independent non-executive director Joseph He Jun in an email sent after office hours.