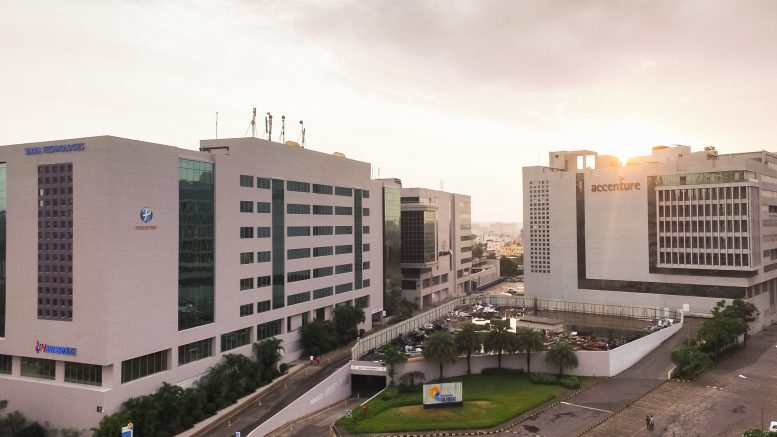 Cheah has been a senior director at CapitaLand Investment from August 2018 to the present, and was a director of portfolio management at ARA Asset Management from September 2014 to July 2018, the trust said in a filing to SGX.

Previously, Farn was the vice president for premium marketing and VIP services at Okada Manila, operated under Tiger Resorts & Entertainment, from August 2016 to August 2018, the filing said. She is expected to graduate from Singapore Management University in December with an advance diploma in growing and transforming enterprise, the filing said.

Raffles Medical said Friday it has appointed Chong Chuan Neo, age 58, as non-executive and independent director, effective Friday. She is currently an operating director at Partners Group, the company said in a filing to SGX.

Sapphire Corp. said Friday Duan Yang, Julien, age 59, would cease to be an independent non-executive director, effective 15 October. Duan Yang, who was appointed to the position in 2017, tendered his resignation for personal reasons, the company said in a filing to SGX.