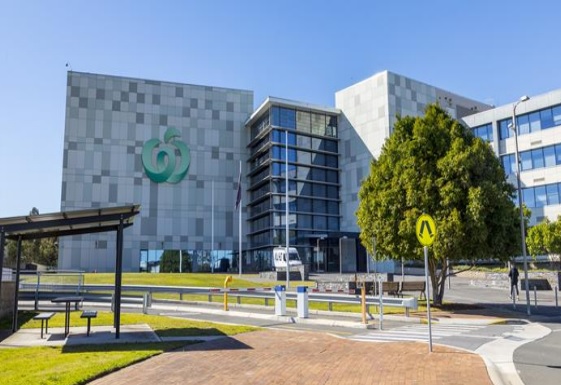 This item was originally published on Thursday, 14 October 2021 at 1:57 a.m. SGT; it has since been updated to include United Hampshire US REIT.

The agreement includes that the contracts for the drilling rigs shall be considered amicably terminated with Fernvale to take ownership of the works and equipment under the discontinued contracts for four of the entities, Keppel said in a filing to SGX.

In addition, US$259.46 million of outstanding invoices from Fernvale shall be considered a debt due from Sete Brasil subsidiaries, and will be recognised as part of the debt under the judicial reorganisation plan, the filing said.

Challenger Technologies has entered a deal to allot 56.55 million new shares, or 14.08 percent of the enlarged capital, to subscriber Digileap Capital, which is wholly owned by Dymon Asia Private Equity (S.E. Asia) II, the electronics retailer said in a filing to SGX Wednesday.

United Hampshire US REIT said Thursday the 55.555 million new units it issued in a private placement at US$0.63 each began trading on Thursday.

ASL Marine Holdings’ auditor, Ernst & Young LLP, has cited a material uncertainty over the ability of the group to continue as a going concern in the auditor’s report on the fiscal 2021 financial statements, ASL Marine said in a filing to SGX Wednesday.

JUMBO Group has opened its fourth Kok Kee Wonton Noodle stall in Singapore, with the latest addition located in Ang Mo Kio, near the Yio Chu Kang MRT, the restauranteur said in a filing to SGX Wednesday.

The expansion of Kok Kee, which was acquired by JUMBO in December 2020, is part of the group’s strategic plan to bring day-to-day concepts to more accessible locations in Singapore, the company said.

“Shareholders are advised that there is no certainty that the collective sale will proceed or be completed,” the company said.