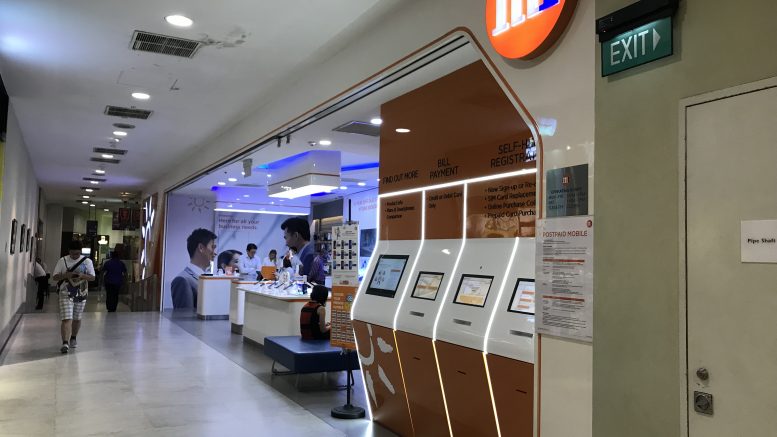 Mobile operator M1, a subsidiary of Keppel Corp., has signed an agreement for Keppel DC REIT to invest into the telco’s mobile, fixed and fiber assets, which will be injected into a newly incorporated entity called M1 Network, or NetCo, the companies said in a filing to SGX Thursday.

“When completed, this will unlock value from M1’s existing network assets, enhance M1’s ability to fund its growth initiatives and accelerate its aspirations as Singapore’s first digital network operator,” he said in the statement.

Under the deal, NetCo will acquire the network assets for around S$580 million in cash, around the net book value, the filing said.

At the same time, NetCo will enter a 15-year agreement for mobile operator M1 and its mobile virtual network operators (MVNOs) to use the network capacity, the filing said. As part of the agreement, M1 will perform the day-to-day operation and maintenance of and capex works for the network assets, and M1 will pay a monthly network service feel to NetCo, the filing said.

In return, Keppel DC REIT will receive S$11 million a year, including both principal and interest, for 15 years, the statement said.

Anthea Lee, CEO of Keppel DC REIT’s manager, said the proposed investment was in line with the REIT’s strategy of providing unitholders with stable distributions.

“The investment will also strengthen our income resilience, allow us to benefit from further diversification in income streams and create a stronger platform for acquisition growth via better access to capital and debt markets,” she said in the statement.

The deal is subject to regulatory approval and approval from the REIT’s unitholders, the filing said.