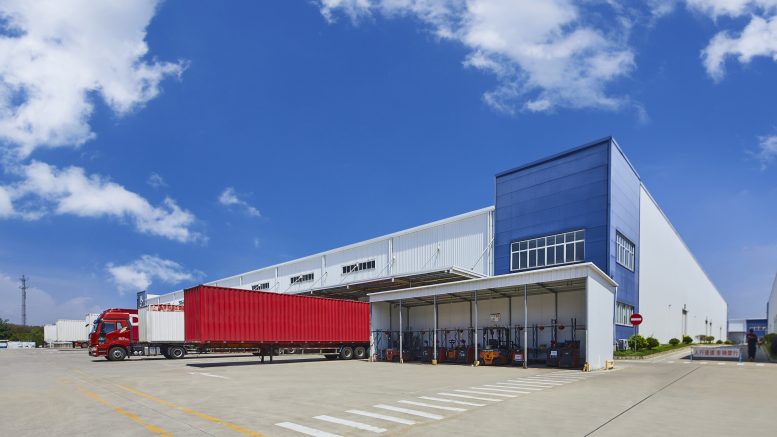 CapitaLand China Trust has launched a private placement of around 103 million new units at S$1.165 to S$1.199 each to raise at least S$120 million to partly finance the trust’s acquisition of four logistics properties in China, according to a filing to SGX Tuesday.

The offering has the option to increase the placement by up to 25.75 million new unit for additional proceeds of up to around S$30 million, the filing said.

The new units will be offered to institutional, accredited and other investors, CLCT said.

Before issuing the new units, CLCT will declare an advanced distribution for the period beginning 1 July to the date before the new units are issued, with the amount estimated at 2.70 Singapore cents, the filing said.

The new units are expected to be issued on or around 21 October, the filing said.

CapitaLand China Trust plans to acquire a portfolio of four logistics assets, located in the  logistics hubs of Shanghai, Kunshan, Wuhan and Chengdu for around 1.68 billion yuan, or around S$297.7 million, marking its entry into a new property segment, the China-focused trust said in a separate filing to SGX Tuesday.

The joint global bookrunners and coordinators of the deal are DBS Bank, J.P. Morgan (S.E.A.) and HSBC’s Singapore branch, the filing said.