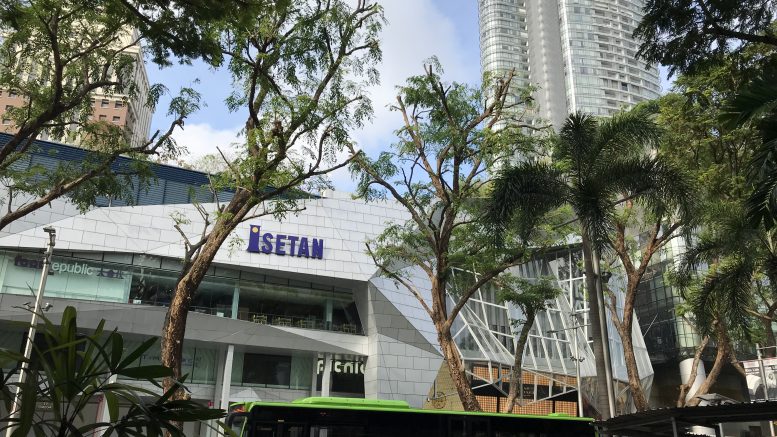 Singapore’s plans to allow more quarantine-free travel into the city-state is set to “breathe life” into travel-related stocks, including retail and hospitality REITs and aviation plays, DBS said in a research note Monday.

In remarks Saturday, Minister for Transport S Iswaran announced plans to expand Singapore’s VTL agreements — or quarantine-free travel — to Canada, Denmark, France, Italy, the Netherlands, Spain, the U.S. and the U.K. this month. VTLs with Germany and Brunei began in September. South Korea will be added in November.

DBS said the key to restarting leisure travel has been removing the need for quarantine upon arrival, and the VTL plans put travel back in focus.

“After struggling with sub-optimal occupancies for over 1.5 years, the chance for a meaningful improvement in occupancy and rooms rates is here. While these 11 countries contribute just c.16.5 percent of our normalized tourist count, growth is exponential from current levels,” DBS said. “The addition of countries like Australia and New Zealand on the scheme in the future should drive inbound numbers more meaningfully going forward.”

The hotels and serviced residences in Singapore have been largely dependent on the Singapore government quarantine business to fill rooms, DBS noted.

“These hotels will have the opportunity to accept tourists back and “price-up” their room rates towards more normalized room rates, setting the tone for a gradual rebound in operational performance,” DBS said.

In addition, DBS pointed to the potential for a surprise in tourist spending, which could boost plays focused on the tony Orchard Road shopping belt, such as SPH REIT and Starhill Global REIT, which are dependent on tourist spending.

While Singapore’s government also announced prohibitions on unvaccinated people entering shopping malls and dining-in at food and beverage venues, DBS said that didn’t seem likely to cause significant shifts at suburban malls due to the country’s high vaccination rate.

DBS said the prospects for the aviation sector were also turning brighter, contrary to its previous projections.

“We initially anticipated that airlines would have to offer flights at a discount to stimulate demand, given there could be some apprehension
amongst the public, and hefty testing costs,” DBS said. “However, the immense volume of users on SIA and travel meta-search websites following the announcement, and distinct uptrend in air fares we witnessed clearly demonstrates that fundamental demand is robust and travellers are willing and ready to splurge for their next trip.”

DBS noted near-term return ticket prices for flights from Singapore to South Korea, which the bank began tracking before the announcement, spiked by around 20-30 percent over Friday to Sunday, hovering near pre-crisis levels, reflecting robust demand.

Capacity is expected to be increased to handle up to 3,000 daily arrivals via the VTL arrangements from November, after the VTL with South Korea begins, translating to around 90,000 monthly inbound VTL travellers, or about 6 percent of 2019’s inbound arrival count, DBS noted.

For Singapore Airlines, the reopening brings a much needed respite, DBS said, but added it was keeping a Hold call as it may be difficult to control operating costs due to the strength of crude oil and jet fuel prices.

“We believe the current reopening plan has largely been reflected in its share price,” DBS said. “We could turn bullish if buoyant air fares are sustained, or if VTLs with other important markets are established ahead of our expectations.”

DBS added it expected SATS to see an improved financial performance, but it was unlikely to see higher yields on ground-handling operations so the impact would be less pronounced than at Singapore Airlines.

DBS added MICE events, after a slow start, could recover more strongly in early 2022 as more travellers from the EU, U.S. and U.K. will be allowed entry via VTL.

“This will benefit hotels that are well-placed within the city centre or near major exhibition venues such as Suntec city. We do see this as a stronger catalyst for 2022,” DBS said. “Genting Singapore (GENS) should benefit from this, and also see higher traffic at its casino, nongaming attractions and hotels.”