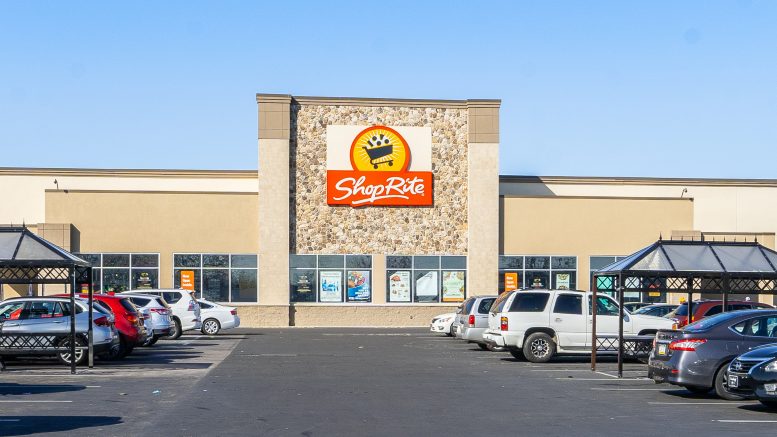 United Hampshire US REIT has priced its private placement at US$0.63 a unit, the midpoint of the US$0.62 to US$0.64 indicative range as strong demand triggered the upsize option, the REIT said in a filing to SGX late Tuesday.

Due to the strong demand, the upsize option was exercised in full, and a total of 55.555 million new units will be issued to raise gross proceeds of around US$35 million, the REIT said.

The issue price, reached after an accelerated book-building process, is a discount of around 5.96 percent to the volume weighted average price of US$0.6699 a unit for trades on Monday, the filing said.

Around US$33.8 million of the proceeds will be used to partially fund the acquisition of two assets in the U.S., United Hampshire US REIT said.

On Tuesday, United Hampshire US REIT said it entered a deal to buy two grocery-anchored shopping centers in the U.S. — Penrose Plaza in Philadelphia and Colonial Square, Colonial Heights, in Richmond — for around US$78.25 million.

United Overseas Bank and UOB Kay Hian were the joint bookrunners and underwriters for the placement, the filing said.