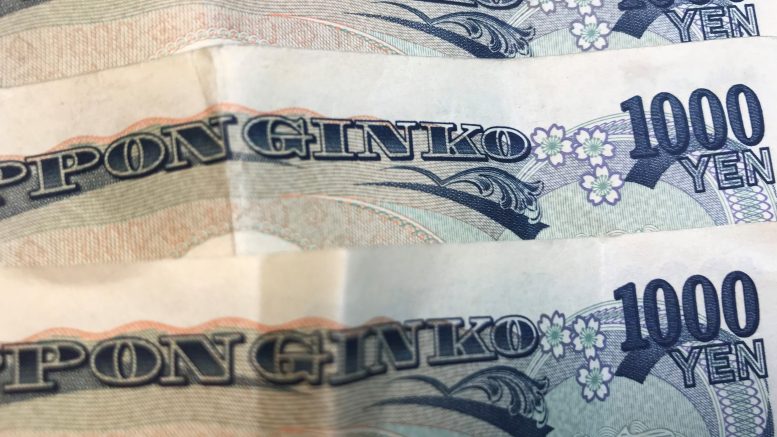 “In the hotel business, although there was no recovery in accommodation sales due to the impact of the Covid-19 crisis, sales of properties in the revitalization business and the development business progressed according to plan, while other businesses performed favorably,” Tosei said in a filing to SGX.

Revenue for the nine months ended 31 August slipped 7.1 percent on-year to 52.31 billion yen from 56.31 billion yen in the year-earlier period, due to primarily focusing on purchasing activities which will provide a source of income in the next fiscal year and beyond, real estate renovation, and new asset management contracts, the Singapore- and Tokyo-listed property player said.

The dividend for the nine-month period was 19 yen, compared with 42 yen in the year-earlier period, the filing said.

The hotel business posted revenue of 314 million yen down 2.9 percent on-year, with a segment loss of 622 million yen, narrower than the 733 million yen loss in the year-earlier period.

“Despite endeavors including the improvement of occupancy rates at existing hotels, conditions remained harsh due to the renewed spread of Covid-19, with the temporary closure of some hotels,” Tosei said.

The company noted that for the January-to-May period, the average guest room occupancy in the Tokyo business hotel market was 34.5 percent, down from 84.2 percent in the year-ago period, amid the impact from the Covid-19 pandemic.

“The environment is forecasted to remain harsh for the hotel market, despite the daily progress of vaccinations in Japan (according to a survey by the Japan Tourism Agency),” Tosei said.

In the nine-month period, the revitalization business sold 41 properties which had been renovated, and acquired 25 properties, including income-generating office buildings, apartments and a logistics facility for renovation and sales purposes, and two land lots, Tosei said.

For the nine-month period, the development business posted revenue of 10.49 billion yen, down 26.6 percent on-year, and profit of 1.28 billion yen, swinging from a year-ago loss of 3.86 billion yen. The segment also posted a reversal of a valuation loss of 268 million yen.

The development business sold a new logistics facility and a new commercial facility during the period, the filing said.

In addition, the segment focused on the sale of detached houses, which met firm demand, with 66 sold, Tosei said.