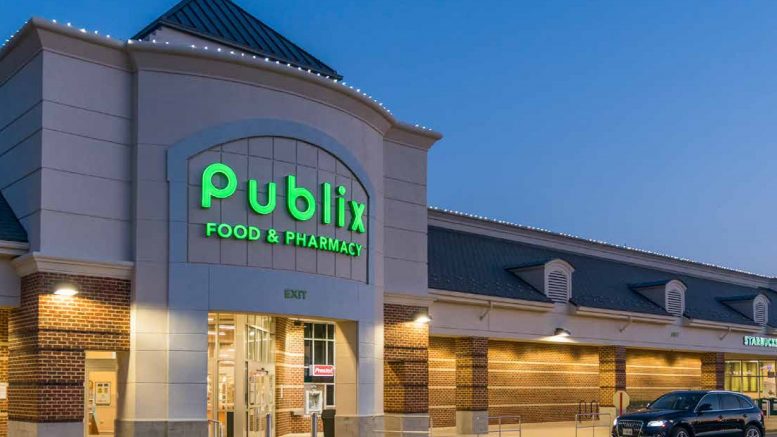 United Hampshire US REIT has proposed a private placement of new units to eligible institutional, accredited and other investors at US$0.62 to US$0.64 each to raise at least US$30 million.

The REIT’s manager, along with the joint bookrunners and underwriters, may also decide to increase the private placement’s size to raise up to an additional US$5 million, the REIT said in a filing to SGX Tuesday.

The issue price range represents a discount of 4.46 percent to 7.45 percent to the volume weighted average price of US$0.6699 a unit on Monday, United Hampshire US REIT said. The issue price will be determined after a book-building process, the filing said.

Around US$28.9 million of the proceeds are earmarked to finance the acquisitions of two assets, the REIT said.

On Tuesday, United Hampshire US REIT said it entered a deal to buy two grocery-anchored shopping centers in the U.S. — Penrose Plaza in Philadelphia and Colonial Square, Colonial Heights, in Richmond — for around US$78.25 million.

The increased number of units and enlarged unitholder base is expected to improve trading liquidity of United Hampshire US REIT’s units, the filing said.

The REIT said it plans an advanced distribution for distributable income from 1 July through the day before the new units are issued of around 1.73 U.S. cents to 1.77 U.S. cents.

CSE Global restarted at Buy by KGI on attractive dividend