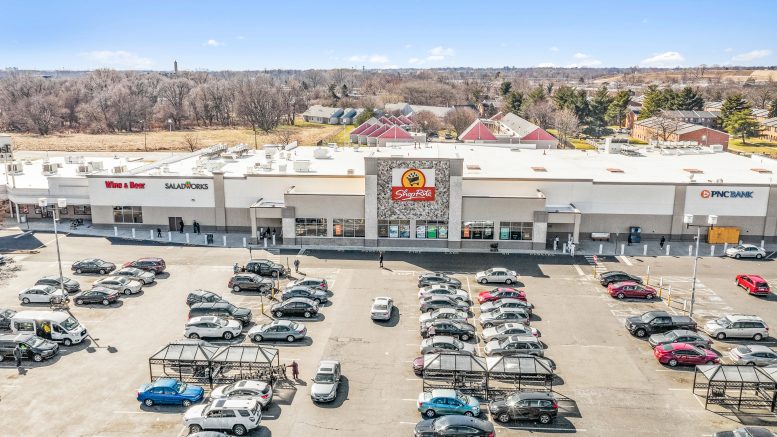 United Hampshire US REIT has entered a deal to buy two grocery-anchored shopping centers in the U.S. for around US$78.25 million, marking the REIT’s first post-initial public offering (IPO) acquisitions, the REIT said in a filing to SGX Tuesday.

The assets — Penrose Plaza in Philadelphia and Colonial Square, Colonial Heights, in Richmond — also mark the REIT’s first entry into Pennsylvania and Virginia, extending the REIT’s focus on the U.S. Eastern seaboard, the filing said.

“Both Penrose Plaza and Colonial Square are anchored by superior tenants, including Publix, one of the largest U.S. grocery chains, and ShopRite, a leading supermarket brand in the region, as well as other large home improvement and Fortune 500 discount variety stores,” Robert Schmitt, CEO of the REIT’s manager, said in the statement.

“Both assets fit in well with our investment criteria given their strategic locations in neighbourhoods with limited competition and high barriers to entry for new retail development. Other attributes such as good access to major highways, densely populated communities and excellent visibility also add to the attractiveness of these properties,” Schmitt added.

Schmitt said the assets would benefit from rising U.S. consumer spending, a rebound in strip centers’ foot traffic and the gradual reopening of the economy.

The acquisitions will be financed by a combination of loans and the proceeds of a proposed private placement to institutional and other investors, the REIT said.

On a pro forma basis, if the acquisitions had been completed on 12 March 2020, the distribution per unit would have been 4.89 U.S. cents  for fiscal 2020, compared with 4.81 U.S. cents previously, the filing estimated.

The acquisitions will also reduce any one state’s contribution to the REIT’s base rental income to less than 30 percent, helping to lower concentration risk, the filing said.

Penrose Plaza, which will be acquired for US$52 million, is anchored by supermarket ShopRite, which has signed a long, 20-year lease expiring in 2038, the filing said. The asset has a committed occupancy of 94.1 percent as of end-September, with 27 tenants, including dd’s DISCOUNTS, Dollar Tree and Citi Trends, the filing said.

Colonial Square, which will be acquired for US$26.25 million, is anchored by supermarket Publix, with its lease expiring in 2031, the filing said. The asset’s committed occupancy is at 99.1 percent, with 20 tenants, including Locke Supply, Wells Fargo and Dollar General, the filing said.

The acquisitions will increase the REIT’s portfolio value by 13.3 percent to US$665.4 million; as of end-June, the portfolio holds 22 grocery and necessity properties and self-storage properties, the filing said.