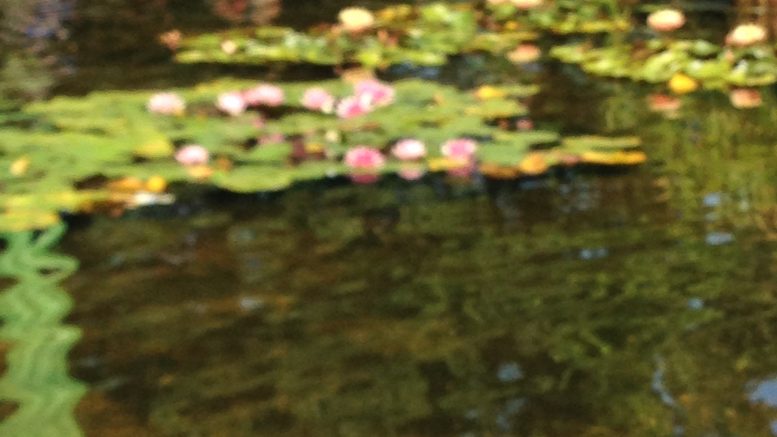 Darco Water Technologies has issued a notice of rejection to Wang Zhi over the Gaoyi Project, and it will not be proceeding with the proposed acquisition, the company said in a filing to SGX Thursday.

“In coming to this conclusion, the board has taken into account, among others, the inability to obtain certain critical information, documents and datapoints which the company requires to properly assess the suitability of the Gaoyi Project as an asset for the asset injection as well as the uncertainty in terms of the tariffs and capacity requirements that the local government would impose in the future,” Darco Water said in the statement.

The decision to reject the Gaoyi Project followed Singapore Exchange Regulation (SGX-RegCo) requiring Darco Water to submit a detailed report on the status of the investment.

In 2018, Darco Water Tech said it signed a non-binding letter of intent with Wang Zhi for a proposed investment in a build-operate-transfer Gaoyi Domestic Waste Water Treatment Project with a 30-year concession. Wang Zhi, who held his stake in the project via He Bei Kai Yuan Cheng He Water Engineering Co. (HKC), was to transfer his equity interest in the project to Darco.

Earlier this month, Darco Water said Binnies Singapore, which was appointed as an independent party to conduct due diligence in June, had only conducted the first of five stages of its evaluation.

Binnies had told Darco it had not been provided with document proof to show some of the conditions of the deal had been met, including completion of a plant upgrade; verification of key assumption on plant-operating parameters and costs; and procurement of approvals on concession rights and licenses from Chinese authorities to take over the plant.

In addition, Binnies had said it did not recommend proceeding further with subsequent stages of the due diligence work as none of the critical requirements for the deal had been met.