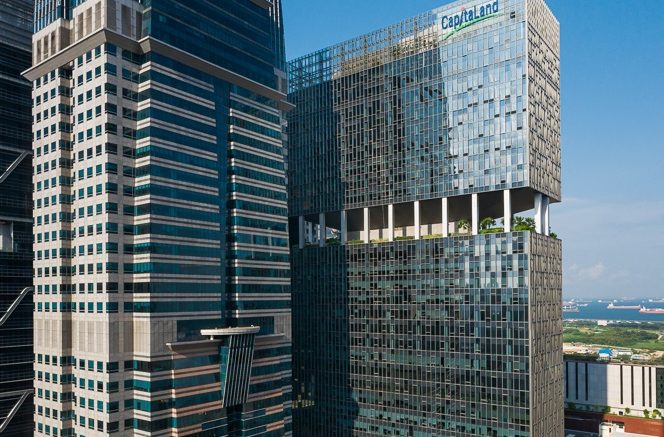 CapitaLand Investment (CLI) made its trading debut Monday as one of the world’s largest listed real estate investment managers (REIMs), marking a major step in the restructuring of storied property developer CapitaLand.

CLI was listed by introduction after CapitaLand restructured into two entities: CLI, which is the real estate investment management business, and CapitaLand Development (CLD), the property development business, which was taken private. Shares of CapitaLand will be delisted Tuesday.

Miguel Ko, chairman of CLI, said the company sees opportunity as more global capital flows head to Asia and as the market appreciates the value of Asia-based REIMs.

The proposal to restructure CapitaLand was initially announced in March. Under the deal, CapitaLand’s shareholders received around 48.24 percent of CLI shares, a distribution of CapitaLand Integrated Commercial Trust (CICT) units and the acquisition of all CapitaLand shares for S$0.951 each.

CapitaLand Development (CLD) will continue to participate in developing projects and project management services within CLI, the company has previously said. CLI and CapitaLand would also have a reciprocal rights of first refusal for assets and projects.