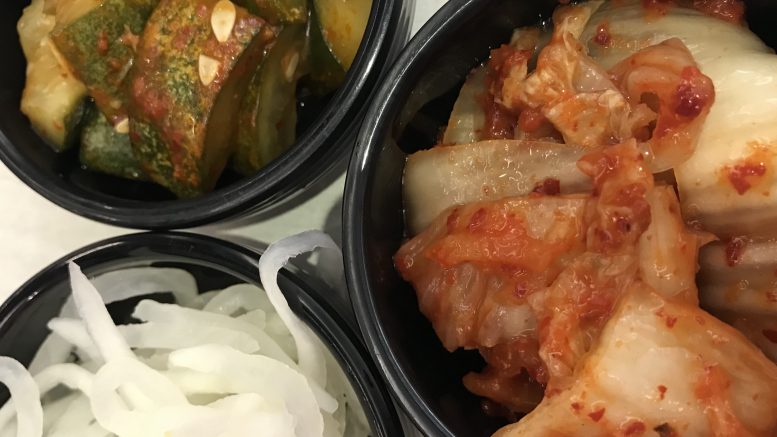 Spackman Entertainment Group said Friday the decision to divest its Zip Korea unit, despite its theatrical success, was in part due to the theatrical film business facing a declining trend.

“As consumers grow more accustomed to online viewing and social distancing, the film and drama sector will likely evolve towards distributing on Over-The-Top (OTT) platforms to cater to the demands of consumers,” Spackman said in a filing to SGX. “It has become increasingly popular to watch film and drama on OTT platforms at the comfort of home as compared to going to the cinema. This change in market trend has led to a decline of the theatrical film business.”

Spackman’s comments were in response to a query from SGX on the rational of the disposal as film production was a significant revenue contributor to fiscal 2020 results, responsible for 50 percent of group revenue.

On Tuesday, Spackman said it entered a deal to sell Zip Cinema Co., also known as Zip Korea, to Kakao Entertainment, a subsidiary of South Korean internet company Kakao Corp., for around 18.0 billion South Korean won, or around S$19.80 million, in cash.

“The proposed disposal provides the group with the opportunity to expand its content production for OTT business by increasing the group’s capacity to invest in content development and to enter into partnerships with popular OTT platforms,” Spackman said.

In addition, the divestment will assist in funding Spackman’s plan to expand into producing and financing U.S. movies, which may be more profitable than Korean films due to a wider international audience base, the company said.

The company noted the deal’s consideration of S$19.8 million is higher than its current market capitalization of S$7.6 million.