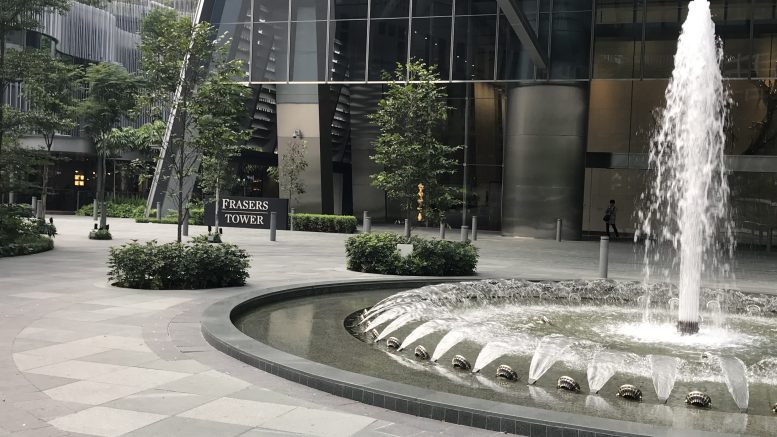 Frasers Property has priced S$200 million in fixed-rate notes due 2028 at 3.0 percent, marking its first bond offering, the property developer said in a filing to SGX Friday.

The net proceeds will be used to finance and refinance new or existing assets or projects which meet the eligibility criteria for green or sustainable projects, Frasers Property said.

The notes are expected to be issued on 23 September, the filing said.

The notes, which are series 001, will be issued under it A$2 billion multicurrency debt issuance program established in 2020, the filing said.

OCBC has been appointed as the sole lead manager for the notes, Frasers Property said.

The series 001 notes, which will be in denominations of S$250,000, are expected to mature on 9 October 2028, if they aren’t redeemed early, the filing said. Frasers Property said it retained the option to redeem the notes in whole or in part at any time prior to the maturity date at the “make-whole” amount.

The issuer said it would apply to list the notes on SGX’s bond market.