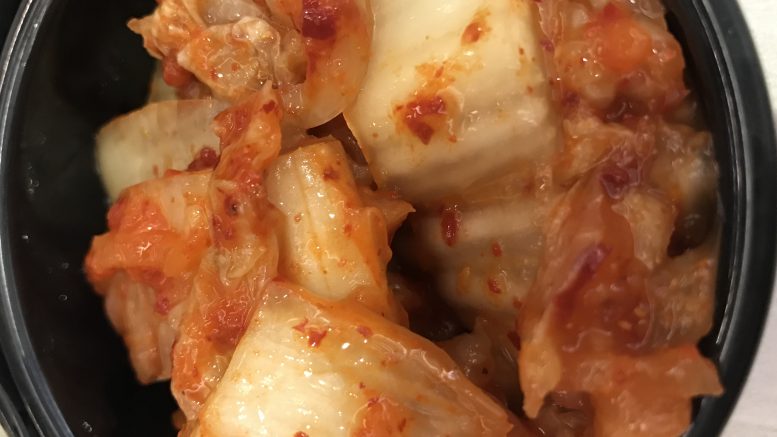 Spackman Entertainment Group has entered a deal to sell Zip Cinema Co., also known as Zip Korea, to Kakao Entertainment, a subsidiary of South Korean internet company Kakao Corp., for around 18.0 billion South Korean won, or around S$19.80 million, in cash, the Singapore-listed maker of South Korean dramas said in a filing to SGX Tuesday.

“Against the backdrop of uncertainty of the entertainment sector brought about by the Covid-19 pandemic, particularly in relation to the theatrical film industry, the board is of the view that the proposed disposal is in the best interests of the company and shareholder,” Spackman said in the statement.

The deal will result in an increase in net tangible assets and reduce the company’s loss per share, Spackman said, noting the consideration is more than its current market capitalization of S$7.61 million. On a pro forma basis, if the deal had been completed at the beginning of 2020, the net tangible assets would rise to US$32.17 million from US$22.56 million without the transaction, Spackman estimated.

“The proposed disposal will provide the group with working capital for business diversification and to expand into other businesses, in particular, co-producing and financing U.S. films which are potentially more profitable than Korean films due to a wider international audience base,” Spackman said. “The group’s pipeline of U.S. Hollywood projects include four potential new films, which will be announced once definitive agreements have been signed for these projects.”

Zip Korea is a South Korean film production label, which has originated and produced commercially successful theatrical films in the country, Spackman said. The shares in Zip Korea are held by Spackman subsidiaries Zip Cinema (HK) and Spackman Equities, which is a wholly owned subsidiary of Zip Cinema (HK), the filing said.

The deal will require the approval of Spackman’s shareholders at an extraordinary general meeting, the filing said.

Among the conditions for the deal, Yoo Jin Lee, also known as Eugene Lee, currently the chief producer and executive director at Spackman, will resign from her Zip Korea roles, including representative director, and insurance policies in which she is named as the insured will be terminated, the filing said.

DBS: Where to boldly go for income in a zero- and negative-yield world