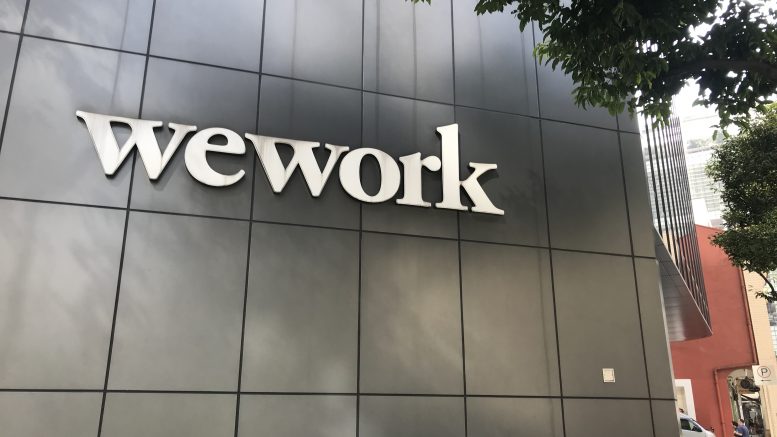 Prime US REIT said Monday it is talks with a tenant at its Tower 1 at Emeryville, a subsidiary of WeWork, on resolving its lease obligations amid reports WeWork plans to close its co-working operations there.

The REIT’s comment followed a report in the San Francisco Business Times last week saying WeWork had asked its tenants to move out of the building by month-end.

The REIT doesn’t expect the early termination of the lease will impact its distribution per unit (DPU) for the current financial year due to the lease security package, Prime US REIT said in a filing to SGX.

“Prime US REIT’s security in relation to the lease consists of a combination of protections and to the extent the counterparty honours its obligations thereunder, such protections cover the tenant’s monthly lease obligations through as much as the end of 2022,” the REIT said in the statement.

In June, the REIT had said WeWork was current on its rental obligations through mid-June, but had approached Prime US REIT with a proposal to restructure the lease, with the terms under evaluation.

At the time, the REIT said it called on the tenant to continue to meet its rental obligations, calling upon the security package for the payment.

WeWork occupies 56,977 square feet of space within Prime US REIT’s 3.89 million square foot portfolio, and contributes around 2.5 percent of the REIT’s cash rental income as of end-June, the filing said.