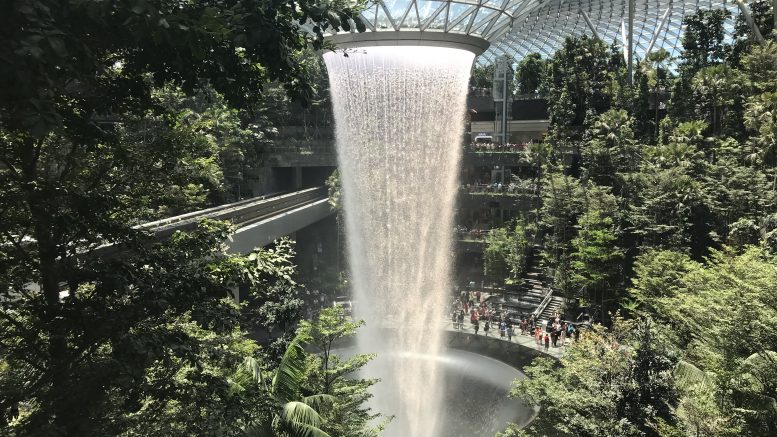 Changi Airport Group priced S$250 million in notes due 2028 at 1.49 percent, to be issued as series 002 under its S$2 billion multicurrency medium-term note program, the airport operator said in a filing to SGX Monday.

The net proceeds from the notes will be used for general corporate or working capital purposes, Changi Airport said.

The issuer will apply for the notes to be listed on SGX’s bond market, the filing said.

The notes are expected to be issued on 20 September, the filing said.

The joint lead managers and bookrunners for the offering are DBS Bank and UOB, the filing said.

In August, Changi Airport Group reported a net loss of S$953.72 million for the fiscal year ended 31 March, swinging from a year-earlier net profit of S$438.05 million after taking an impairment loss of S$442.08 million on its Brazil assets amid a hit from the Covid-19 pandemic.

At the time, Changi Airport Group had issued a cautious outlook.

“The impact of Covid-19 on the longer-term operational and financial performance of the group is still uncertain, and recovery of the aviation industry is dependent on future developments which the group is unable to predict with certainty,” the statement said. “If the situation persists beyond management’s current expectations, the group’s assets may become subject to write downs in the subsequent financial periods.”

City Developments and MCL Land get S$847M in green loans