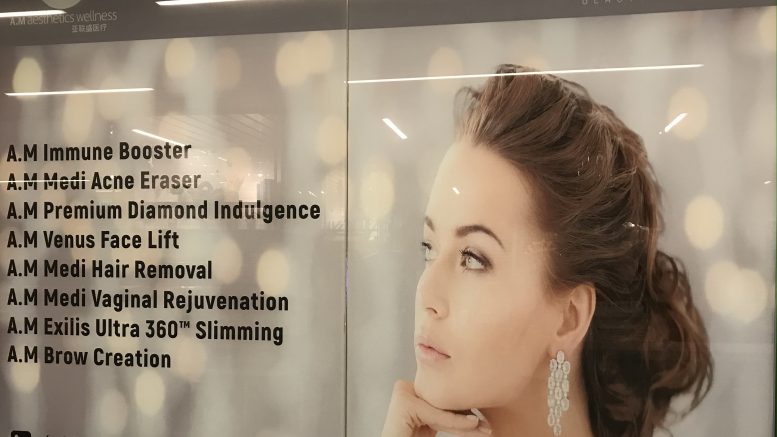 Accrelist has entered a deal to sell a 30 percent stake in its wholly owned subsidiary Accrelist Medical Aesthetics (SPC) to strategic investor Sri Marilyn Tay Bee Choo for S$1 million, the company said in a filing to SGX Friday.

In total, Accrelist has seven local clinics and three in Malaysia, the filing said.

The investor is an entrepreneur involved in the healthcare products and supplements sector, with business across the Asia Pacific region, including Singapore, the filing said.

“Her investment in A.M Aesthetics SPC is expected to add strategic value to the Group’s medical aesthetics and skincare businesses. Dame Dato Sri Marilyn has established extensive connections and built a network of contacts throughout the health and beauty industry through her healthcare products and supplements business and participation in past pageants,” Accrelist said.

Terence Tea, executive chairman and managing director of Accrelist, said the company has been encouraged by demand for aesthetics services returning to pre-pandemic levels.

In addition to adding more clinics, A.M. Aesthetics’ Bedok Mall and SingPost Centre clinics are both expected to move to larger spaces in the same malls by end-October, more than doubling the number of treatment rooms at each clinic, the filing said.