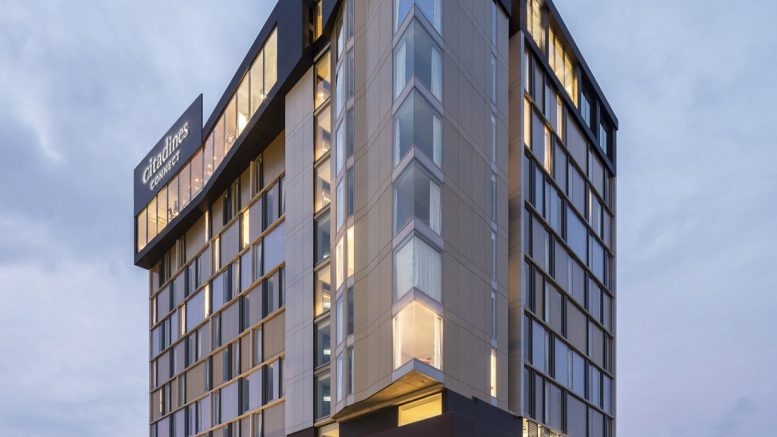 Ascott Residence Trust priced its private placement at S$0.983 a stapled security, the bottom of the S$0.983 to S$1.014 indicative range even as the offering was around two times covered amid interest from new and existing institutional and other accredited investors, the trust said Friday.

The price of the issue of 152.59 million new stapled securities is a discount of around 5.5 percent to the volume weighted average price of the securities on Wednesday, the Ascott Residence Trust said in a filing to SGX.

Trading of the new units is expected to begin on SGX on 20 September, the filing said.

The trust had announced the private placement Thursday to raise S$150 million, with some of the proceeds earmarked to fund the acquisition of a student accommodation asset in Texas.

ART said Thursday around S$58.7 million of the proceeds will be used to partially fund the Texas acquisition and around S$89 million will partially fund any future potential acquisitions, including student accommodation and multi-family rental housing properties in developed markets.

On the day before the new stapled securities are issued, ART plans to pay an advanced distribution to existing security holders for the period of 1 July to 19 September, with the amount estimated at 0.486 Singapore cent to 0.586 Singapore cent each, the trust said Thursday.

Ascott Residence Trust requested the trading halt on its units be lifted before the market open Friday. The units tumbled 5.29 percent to S$0.985 by 10:01 a.m. SGT.