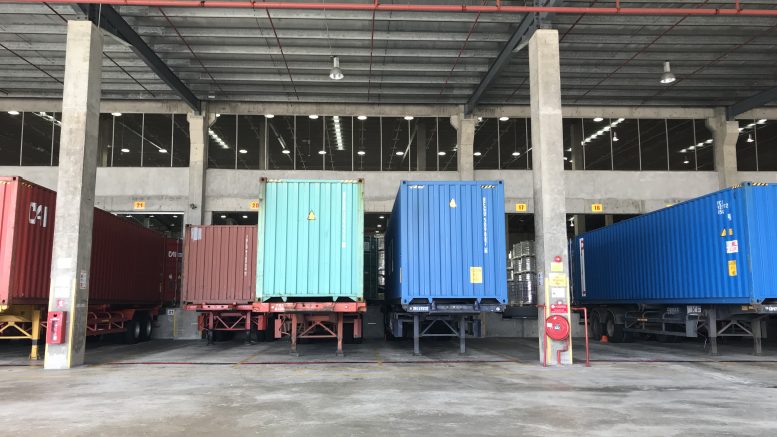 Lim, age 42, previously was held senior finance manager roles with Mapletree North Asia Commercial Trust’s manager and with KPMG LLP in Singapore and the United Kingdom, the REIT said in a filing to SGX. She is experienced in capital management, financial accounting and reporting and ensuring compliance, the REIT said.

Stella Yeak submitted her resignation and will step down as head of finance on 31 October and as company secretary on 23 October, the REIT said. Yeak, age 46, is pursuing other interests, the filing said.

On Wednesday, the REIT also announced it had appointed Russell Ng Keh Yang as CEO-designate after current CEO and Executive Director Koh Wee Lih submitted his resignation to pursue other professional interests.

Ng, age 40, will assume the role of CEO on 29 November, subject to regulatory approvals, the filing said.