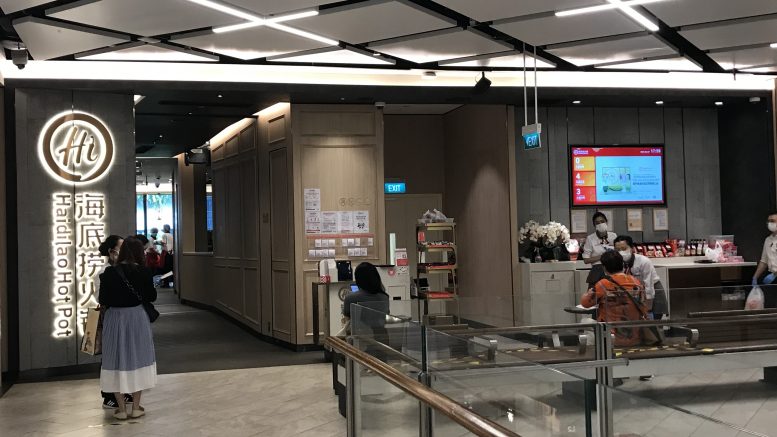 Nomura downgraded shares of hot pot restauranteur Haidilao International to Neutral from Buy, saying it didn’t believe a meaningful recovery was likely in the near term.

“The overall increase in revenue was mainly driven by the eased anti-pandemic prevention and control measures, the increase in operation days, the pickup of customer flow and the increase in the number of restaurants,” the company said in the filing.

But Haidilao added, “the operating performance was not up to the management’s expectation, reflecting that the internal management and operation need to be corrected and improved on a best-effort basis.”

Nomura noted Haidilao is using new strategies to turn around the business, such as switching to a more localised management method from its regional one, but the investment bank was skeptical.

“We believe such a strategy may not help address HDL’s current challenges, including hotpot being less favored against the Covid backdrop, inability to attract young customers and inability to increase average ticket size,” Nomura said in a note last week.

“We fail to see a concrete strategy to turn it around in the near term. Without any solid plans to bring in new and younger customers, we believe HDL’s operational trend will likely remain inferior to its peers, with a much enlarged cost base,” the note said.

Nomura said that after a net 299 new stores were added in the first half, compared with 363 in the second half of last year, the blended table turnover rate will likely be diluted as traffic flow is still below pre-Covid levels.

The investment bank lowered its table turnover rate to 3.2 for this year, compared with 2019’s 4.8.

Nomura cut its target price on the shares to HK$31.60 from HK$46.60 previously after lowering its 2021 net profit forecast by 27 percent on more conservative table turnover and average ticket-size assumptions.

To be sure, others were more upbeat on Haidilao’s outlook.

Daiwa kept an Outperform call, although it cut its target price to HK$31.50 from HK$58.50 previously after lowering 2021-23 earnings per share (EPS) estimates by 32 percent to 67 percent on lower store opening and table-turnover forecasts.

“Recovery has been progressing slower than expected,” Daiwa said in a note last week.

But the Japanese investment bank added, “We believe a turnaround is imminent as management shifts from a purely expansion-driven story to a more well-balanced expansion and profitability-focused strategy.”