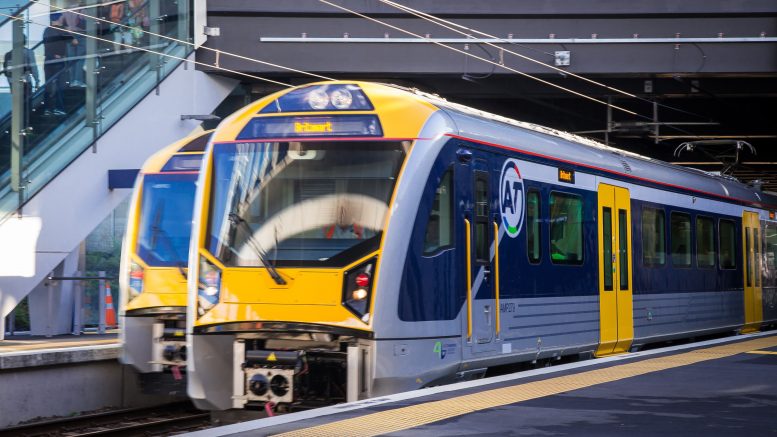 A ComfortDelGro joint venture has landed a S$1.13 billion contract to operate rail services in Auckland, marking the land-transport company’s first foray into the New Zealand market, the company said in a filing to SGX Friday.

Auckland Transport awarded the Auckland Rail Franchise to Auckland One Rail (AOR), a 50:50 joint venture between ComfortDelGro and UGL Rail Services, which is an Australian rail operations company under CIMIC Group, the filing said.

“We are excited to leverage our experience of operating and maintaining Singapore’s world-class MRT system and are looking forward to
delivering connected, safe and reliable customer journeys for Auckland’s travelling public,” Yang said in the statement.

The contract begins 16 January and runs for an initial eight-year term, with the potential for extension, the filing said.