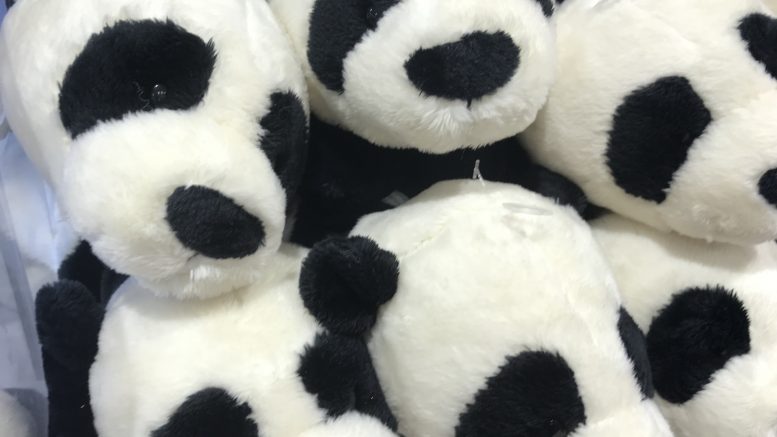 Singapore sovereign wealth fund GIC, ESR Cayman and a pool of Dutch pension funds have entered a deal to form a co-investment platform to invest up to US$1 billion in warehousing and industrial mixed-use properties in China, ESR Cayman said in a filing to SGX Friday.

ComfortDelGro reported Friday its first half swung to a net profit of S$91 million from a year-ago loss of S$6.6 million as global economic activity gradually picked up amid the ongoing pandemic, and all key segments posted growth.

Mapletree Logistics Trust plans to acquire a cold storage facility in Melbourne, Australia, for A$42.8 million, or around S$42.8 million, the trust said in a filing to SGX Friday.

Singapore Post has tapped Vincent Phang Heng Wee as group CEO and as non-independent executive director, effective 1 September, taking over from Paul Coutts, who will step down on 31 August, the logistics, postage and property company said in a filing to SGX Friday.

Aoxin Q&M Dental plans to acquire a 49 percent stake in diagnostic testing company Acumen Diagnostics for S$29.4 million in an all-share deal, the dental office operator said in a filing to SGX Monday.

No Signboard Seafood reported Friday its fiscal third quarter net loss narrowed slightly to S$1.65 million from S$2.0 million in the year-ago quarter as the Covid-19 pandemic restrictions continued to weigh on results.

South Korean drama producer Spackman Entertainment reported Friday its first half net loss narrowed to US$2.63 million from US$4.13 million in the year-ago period as the pandemic disrupted operations.

“Singapore’s construction sector continued to be severely impacted by the Covid-19 disruptions due to various safety measures at project sites and manpower shortages. While overall construction activities saw a pick-up in 1HFY2021 compared to the same period last year, the tight labour situation resulted in disruption and slower progress to the group’s existing project sites,” Yongnam said in a filing to SGX.

Sunpower Group said Friday it appointed Ma Ming, age 56, its co-founder and executive director since 2004, as the CEO, effective 11 August.

Since 2008, Ma has driving strategic planning and comprehensive budged management, and when the group expanded into green investments (GI) in 2015, Ma led the GI strategic plan and business model, Sunpower said in a filing to SGX.

Uni-Asia Group reported Friday its first half swung to a net profit of US$7.03 million, compared with a net loss of US$3.91 million in the year-ago period on higher charter income and the sale of a property under development.

Total income for the January-to-June period increased 47 percent on-year to US$31.66 million, the alternative investment company, asset manager and integrated service provider for vessels and properties said in a filing to SGX.

Kingsmen Creatives reported Friday its first half net loss narrowed to S$1.7 million from a net loss of S$5.3 million in the year-ago period, while revenue fell 4.8 percent on-year to S$117.1 million. The company noted exhibitions, events, trade shows and conferences planned for later this year have had to be postponed or canceled.

“While our business activities had picked up with good orders and enquiries, the emergence of new Covid-19 variants has resulted in lockdowns and restrictions, as well as delays to contract commitments. This has affected the momentum of our recovery, and disrupted our business and workflow,” Andrew Cheng, CEO of Kingsmen, said in a filing to SGX. “We expect business momentum and recovery to resume once our markets have the variant outbreaks under control.”

AsiaPhos reported Saturday its second quarter net loss widened to S$938,000 from S$535,000 in the year-ago period on higher finance costs, higher administrative costs and lower sales of scrap materials. Legal and professional fees increased as arbitration with China’s government began, the company said in a filing to SGX.

Revenue for continuing operations in the April-to-June period rose 8 percent on-year to S$106,000, mainly on higher sales of STMP and SHMP, AsiaPhos said.

AsiaPhos said it believes, despite “significant doubt,” that it can continue as a going concern as it is able to generate cash flows from its downstream chemical segments and it has leased its STPP plant to a third party; the company said it is talking with financial institutions to rollover its existing loans, which have not been defaulted on.

Maxi-Cash to issue additional notes due 2022 after investor interest