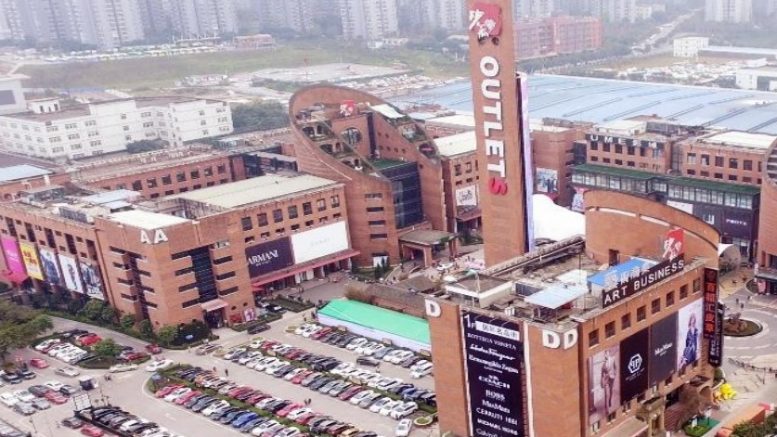 Excluding straight-line adjustments, which even out rent payments over the course of a lease, EMA rental income for the second quarter rose 8 percent on-year to S$30.2 million, the China outlet mall REIT said in a filing to SGX.

The distribution per unit (DPU) for the second quarter came in at 1.614 Singapore cents, up 6.7 percent from 1.512 Singapore cents in the year-ago quarter, the REIT said.

Sales at the four outlets in China rose 47.9 percent on-year to 2.03 billion yuan in the first half, the REIT said.

“The strong set of results was mainly due to active leasing activities which increased the representation of highly sought-after brands, improvement in operating performance and lower interest expenses following the completion of loan refinancing exercise in September 2020,” Cecilia Tan, CEO of the REIT’s manager, said in the statement.

“The better performance was underpinned by the REIT’s resilient business model and China’s economic recovery from the Covid-19 pandemic. We will continue to optimize asset performance through carefully curated promotional programmes and targeted asset enhancement initiative (AEI) at the individual outlets to enhance traffic flow, increase shopper appeal and experience,” she said, adding the REIT was reviewing acquisition opportunities from its right of first refusal and pipeline assets from its sponsor.

Occupancy across Sasseur REIT’s four outlets was at 92.5 percent in the second quarter, the REIT said.