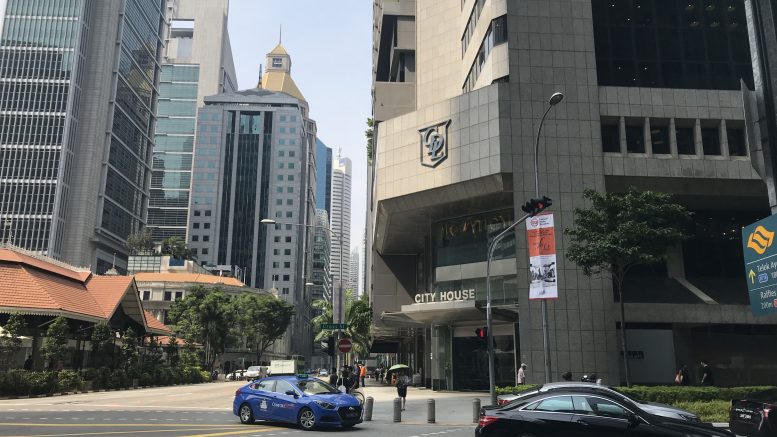 City Developments reported Thursday it swung to a first half net loss of S$32.1 million from a year-earlier net profit of S$3.1 million as the hotel operations took a hit from the Covid-19 pandemic and from higher taxes in New Zealand.

All other business segments were in positive territory, City Developments said in a filing to SGX.

The hotel segment faced higher tax expenses due to the absence of a substantial deferred tax credit of S$17.6 million in the year-ago period as part of New Zealand’s package of support related to the pandemic, the filing said.

The property development segment got a boost from the Whistler Grand, Amber Park and The Tapestry developments, which accounted for 70 percent of the segment’s revenue in the first half, the filing said.

“The group’s investment properties segment also generated lower rental income, impacted by decreased footfalls, sustained rental rebates given to its retail tenants and significantly lower contribution from its Jungceylon mall in Phuket. The mall has been temporarily closed since March 2021 as Phuket had shut its borders to international travellers,” the statement said.

City Developments declared a special interim dividend of 3 Singapore cents a share, compared with no dividend in the year ago period.

The company was upbeat on the outlook, citing improving hotel occupancies and projecting a rebound by the end of this year or early next year as border restrictions begin to ease.

“Vaccination rates and quarantine-free travel have been the catalysts for the hospitality sector’s recovery which is already gaining traction. We are optimistic of a stronger rebound by the end of 2021/early 2022 and expect strong latent demand for travel domestically and regionally, with further upside once international travel is allowed,” Kwek said in the statement.

“Going forward, we look confidently towards a steady economic recovery and better growth trajectory in the near-term horizon given a universal resolve to open economies,” he added.

Read more about the performance of City Development’s first half.