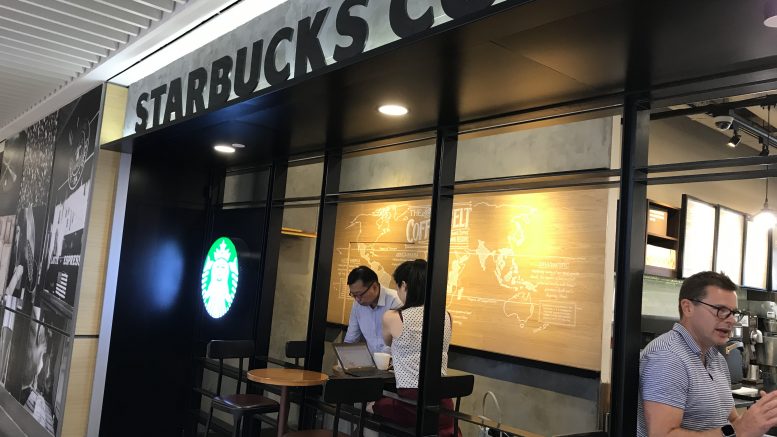 E-Mart will pay US$411 million for the additional stake, Reuters reported, citing a market filing in South Korea, and estimated GIC would pay more than US$700 million for its stake.

“Starbucks and E-Mart have had many conversations on how we can continue to grow the Starbucks brand in the market, which led to this decision,” said T.J. Hyung, executive vice president of E-Mart, in the statement. “This transaction is the result of the strong performance and partnership we have achieved together over the past 20 years. E-Mart will continue to enhance the customer experience and social value that Starbucks has been creating, with a new partner GIC as well as Starbucks.”

The deal is expected to be completed over the next 90 days, the statement said.