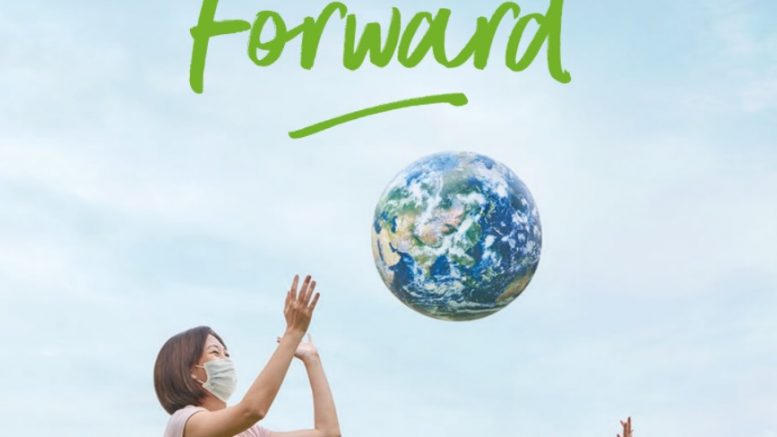 Cover of Temasek's annual report for 2021

The one-year total shareholder return (TSR) came in at 24.53 percent, compared with an annualised 14 percent compounded over 47 years, and with a 10-year TSR of 7 percent compounded annually, Temasek said in a press release for its annual report, titled “Bounce Forward.”

Temasek invested S$49 billion and divested S$39 billion, record highs for both, during the year.

“We invest in companies that are developing innovative solutions to address global challenges or growing needs. We also deepen engagements with our portfolio companies to share our perspectives on the emerging threats and relevant transformational opportunities, arising from these structural trends,” the press release said.

At 24 percent and 21 percent, respectively, the financial services and telecommunications, media & technology (TMT) sectors remained the largest concentrations in the portfolio.

“The shift to work from home has generated demand for online services, payments, digital health and technology platforms. Driven by these strong tailwinds, some of our unlisted companies took the opportunity to go public and prepare themselves to move ahead more ambitiously,” Chawla said in the statement.

Investments remained largely focused in Asia, with 27 percent of the portfolio exposed to China and 24 percent to Singapore, with exposure in the Americas, which accounted for the largest share of new investments during the year, at 20 percent. Exposure is based on where the investments’ operations are based.

Exposure to developed markets, including Singapore, North America, Europe, Australia, New Zealand, Japan and South Korea, has increased to around 60 percent of the portfolio, Temasek said.

“We are actively investing in climate-aligned opportunities, and enabling technological and nature-based solutions that are carbon negative,” Neo Gim Huay, managing director for climate change strategy, said in the statement. “These efforts complement and supplement the decarbonisation efforts of our portfolio companies,” she said.

Forex trends Wednesday: Sterling should beware of the light at the end of the tunnel