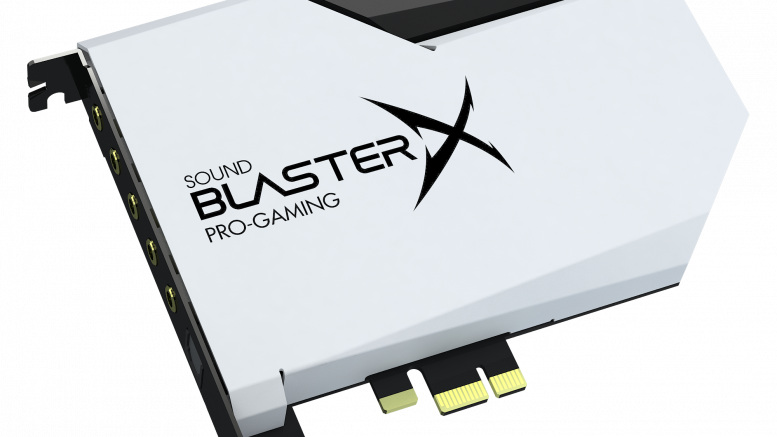 Creative Technology entered a deal to sell its two-storey office property in Milpitas, California, to an unrelated party for US$11.13 million, the Sound Blaster maker said in a filing to SGX after the market close Thursday.

The company said the deal would unlock the asset’s value, realising net cash proceeds of around US$9.7 million which will be used for working capital.

In addition, the transaction would contribute US$9.1 million to Creative’s net profit after tax, the filing said. On a pro forma basis, if the deal had been completed on the 1 July 2019, the start of fiscal 2020, the company would have posted a full-year net loss of US$8.47 million, rather than a net loss of US$17.57 million, Creative said.

The consideration for the property would account for 8.3 percent of Creative’s market capitalisation of US$133.9 million as of 6 July, the filing said.

The deal is expected to be completed by the end of this year.