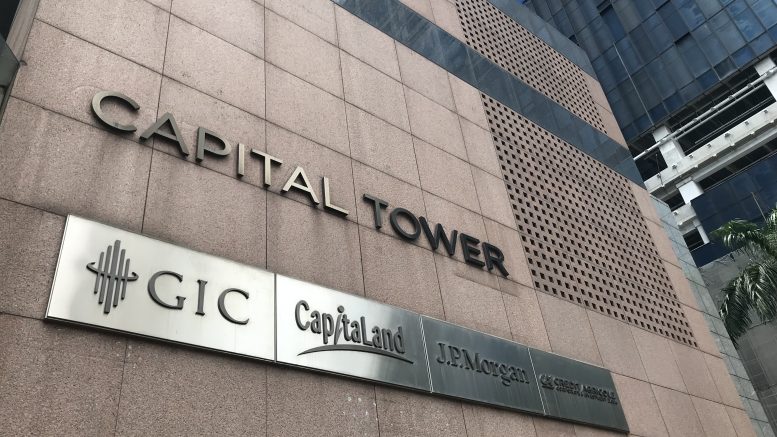 Singapore sovereign wealth fund GIC has finalized a deal with Malaysia’s Sunway to take a 16 percent stake in Sunway Healthcare Holdings for 750 million ringgit, the companies said in a press release Thursday.

The deal values Sunway Healthcare at around 4.69 billion ringgit, with the agreement reached after an evaluation of proposals from domestic and international investment funds, sovereign wealth funds and private equity firms, the statement posted on GIC’s website said.

Affin Hwang Capital, in a note Wednesday, said the valuation was significantly higher than its estimate of 2 billion ringgit.

“We believe the entry of GIC, a sovereign fund with substantial healthcare investments globally, as a strategic partner will support Sunway’s aggressive expansion plans in Malaysia, both from a financial and operational standpoint,” the research note said, noting the company had planned capital expenditure of 2.5 billion ringgit to build six new hospitals over the next five years.

The brokerage raised its target price for Sunway to 2.27 ringgit from 1.94 ringgit, keeping a Buy call on the shares.

Sunway Group founder and Chairman Tan Sri Jeffrey Cheah said in the press release: “This is a significant milestone for Sunway. The overwhelming interest from domestic and international investors is testament to their confidence in the Sunway brand and the track record of our healthcare division in a rapidly growing sector of Malaysia’s economic landscape.”

Amit Kunal, head of direct investments group for private equity in Southeast Asia at GIC, pointed to potential growth for the sector.

“We believe the private healthcare in Malaysia will benefit from trends such as an aging population, the expanding and rising affluence of its middle class as well as a robust healthcare insurance penetration,” Kunal said in the statement. “In addition, medical tourism is expected to resume after COVID-19-related travel restrictions ease. Malaysia will remain an attractive medical tourist destination due to its good air connectivity and quality medical facilities in this region.”

Sunway Healthcare currently operates two tertiary hospitals with more than 800 beds in total and more than 400 consultant specialists, with the expansion expected to boost capacity to around 3,000 beds.