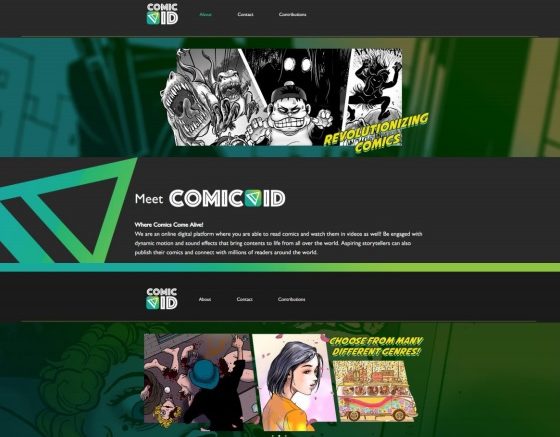 ComicVid will be launched during Singapore Comic Con 2019 on Saturday, Vividthree said in a filing to SGX.

It will be available for download on the Google Play store during the launch and will later be available on IOS, the company said.

The ComicVid platform will transform comics into a video-like viewing experience, and will allow comic creators to publish and monetize via merchantizing and other commercial initiatives, the filing said.