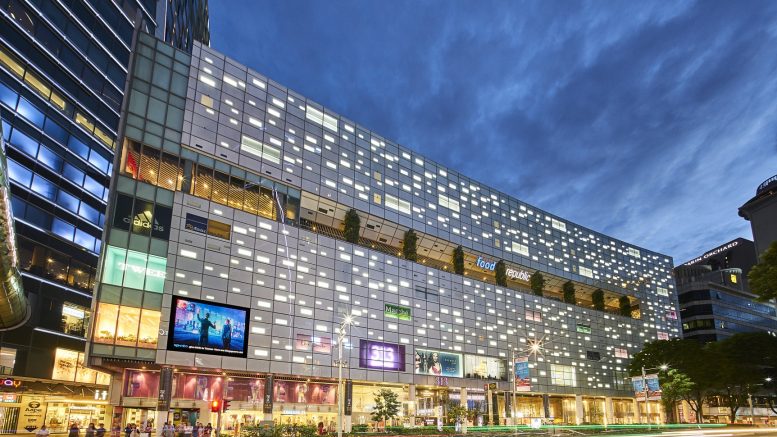 BlackRock topped up its stake in Lendlease Global Commercial REIT, becoming a substantial unitholder again, the asset manager said in a filing to SGX Friday.

The deemed interest BlackRock holds in the REIT rose to 5 percent from 4.95 percent previously, the filing said.