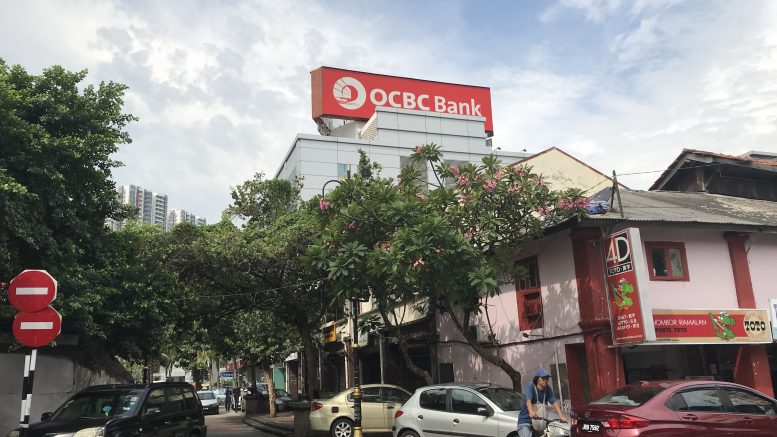 This article was originally published on Wednesday, 27 November 2019 at 1:24 A.M. SGT; it has since been updated to include Keppel Infrastructure Trust.

OCBC Bank priced A$500 million of senior floating rate green notes due 2022 at the three-month bank bill swap reference rate plus 0.63 percent a year, the bank said in a filing to SGX Tuesday.

Hyflux has agreed to a restructuring deal, with Utico FZC to pay S$300 million for new shares representing 95 percent of the troubled water company and provide an up to S$100 million working capital line, the Singapore-listed company said Tuesday.

Read more: Hyflux agrees to restructuring deal, with Utico to invest up to S$400 million

Basslink, part of Keppel Infrastructure Trust’s portfolio, has arranged a 12-month extension of the maturity date on financing arrangements for the Basslink Interconnector, the Australian company said in a media statement Wednesday.

“In addition, the lending syndicate has waived all breaches and events of default that have arisen under the financing arrangements to date,” Basslink said.

In a separate statement, Keppel Infrastructure Trust said the update isn’t expected to have a material impact on the trust’s distribution per unit as there’s no contractual recourse on the financing and the trust doesn’t rely on Basslink’s cash flows for distributions.

Mapletree Logistics Trust said Tuesday it has completed the acquisitions of properties in Vietnam and China, and it would make an announcement about its Malaysia acquisition “in due course.”

Around S$113.9 million, or around 45.6 percent of the gross proceeds of the trust’s private placement, was used to partially fund the Vietnam and China acquisitions, Mapletree Logistics Trust said in a filing to SGX.

The Malaysia acquisition will be partially funded with approximately S$127.8 million, or around 51.1 percent of the gross proceeds of the private placement, the trust said. The remainder of the proceeds will be used for fees and expenses, it added.

“As a result of Mr. Barton’s recent appointment as Canada’s ambassador to the People’s Republic of China, he needs to step down as a Singtel director in order to fulfill the government of Canada’s conflict of interest requirements and focus on his professional responsibilities as ambassador,” Singtel said in a filing to SGX.

Oxley Holdings said Tuesday it incorporated a company in Cambodia, called Oxley-Worldbridgeland Asset Management (Cambodia), or OWAM, with a registered capital of 20 million riel (around S$6,739).

Oxley Asset Management, a wholly owned subsidiary of Oxley Holdings, holds 79 percent of OWAM, while the remainder is held by unrelated third party, Worldbridgeland (Cambodia), the Singapore-listed company said in a filing to SGX.

OWAM will provide asset management and consultancy services in Cambodia, the filing said.

Ascendas India Trust said Tuesday it had received in-principle approval to list on SGX the 99.47 million new units to be issued at S$1.508 each under its private placement.