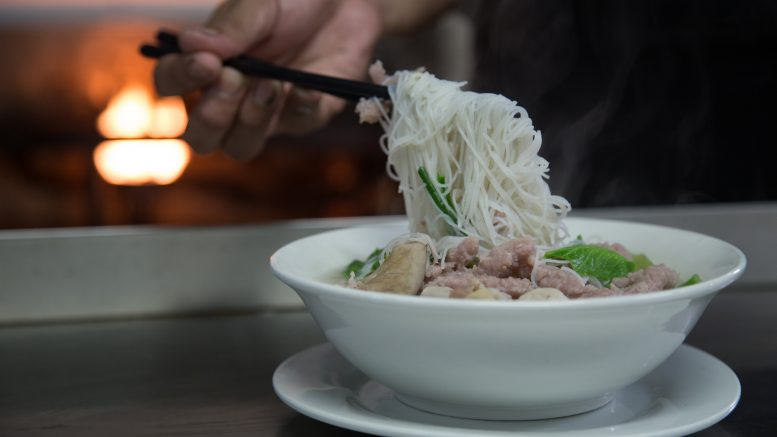 Yoma Strategic Holdings reported Thursday its fiscal second quarter swung to a net loss of US$43.33 million from a year-earlier net profit of US$29.88 million as property development revenue fell sharply.

Revenue for the quarter ended 30 September fell 24.6 percent on-year to US$22.28 million, the Myanmar-focused company said in a filing to SGX.

The other loss for the quarter was US$27.46 million, swinging from a year-earlier other gain of US$39.82 million, on a fair value loss for assets of the disposal group classified as held-for-sale, Yoma said. That related to Yoma’s decision to dispose of its investment in the Grand Central Shopping Mall in Dalian, China, which was then reclassified from “investment properties” to a held-for-sale asset, the filing said.

The segment’s sale activities were focused on City Loft at StarCity, with revenue from those sales based on the percentage of completion method, with that figure for City Loft’s buildings ranging from around 7 percent to 24 percent, Yoma said. Unrecognized revenue for City Loft sales is more than US$16 million, the filing said.

Automotive and heavy equipment posted revenue fell 11.9 percent on-year to US$4.90 million as revenue from Convenience Prosperity, which is the trading business of New Holland tractors and JCB construction equipment, declined by 24.94 percent, Yoma said. The segment saw additional revenue during the quarter from the Volkswagen business, which sold 23 vehicles during the quarter, the filing said.

Financial services posted a 5.9 percent increase in revenue to US$1.62 million, mainly on the Yoma Fleet vehicle leasing and rental business.

The consumer business reported revenue more than doubled to US$8.23 million from US$3.34 million in the year-ago period.

“The increase in revenue was mainly due to the sales growth at KFC from new store openings and the revenue from additional consumer subsidiaries such as YKKO which contributed US$3.10 million and KOSPA, which became the group’s subsidiary following the partnership with SF Holding and which contributed US$1.53 million,” Yoma said.

The net loss attributable to equity holders was US$44.15 million for the quarter, swinging from a year-ago profit of US$18.85 million, Yoma said.

In its outlook, Yoma pointed to its strategic partnership with Ayala Corp., announced Thursday.

“This collaboration is significant and is expected to substantially strengthen the group’s foundation for future growth,” Yoma said.