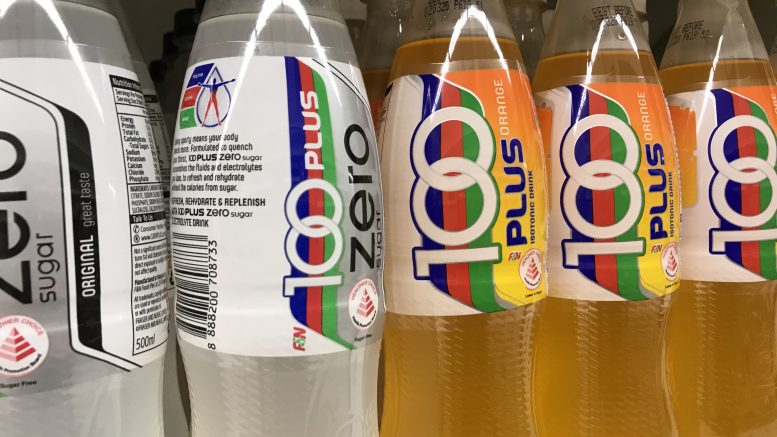 Revenue for the year ended 30 September grew 3.7 percent on-year to S$1.90 billion, the beverage maker said in a filing to SGX.

“2019 was a year of good growth for F&N. We grew all our business segments,” Koh Poh Tiong, chairman of F&N, said in the statement.

“Our unrelenting focus on innovation, brand-building and operational and commercial excellence, as well as systematic execution of our acquisition strategy to expand our business continued to yield results,” Koh said. “We are particularly pleased that F&N has returned to Myanmar’s beer market, with the start of commercial production of Emerald Brewery Myanmar Ltd. on 1 October.”

Other income more than tripled to S$18.51 million for the year, from S$5.26 million in the previous year, the filing said.

The loss from the share of results of joint venture companies narrowed to S$445,000 from a loss of S$3.57 million the previous year, F&N said.

The beverage segment posted revenue increased 6.5 percent on-year to S$470.7 million, while profit before interest and tax (PBIT) for beverages was S$6.7 million, jumping from S$400,000 a year earlier.

“This was mainly driven by successful festive campaigns and continued rollout of new healthier products in F&N’s core markets of Malaysia
and Singapore,” F&N said.

“Earnings improved on the back of higher sales, lower sugar prices, and lower manufacturing overheads and marketing spend. The increase was partly impacted by pre-operating costs incurred for the greenfield brewery in Myanmar,” the beverage maker said.

In its outlook, F&N said consumer sentiment in the food and beverage segment was likely to remain challenging on continued competition, volatile foreign exchange movements and material prices.

“In Malaysia, conditions are expected to remain challenging amidst the continuing competition especially in the canned milk and ready-to-drink beverage segment,” it added.

“The growth in revenue was mainly attributed to Dairies Thailand as a result of successful execution of marketing and branding campaigns for both domestic and export markets, supported by capacity expansion. The growth was partly offset by the decrease in revenue in Dairies Singapore which was mainly due to a one-off supply contract last year,” F&N said.

The printing and publishing segment posted revenue of S$277.4 million, down 0.6 percent on-year, while PBIT jumped to S$9.6 million compared with S$100,000 a year earlier.

F&N said the maiden contribution from Print Lab, acquired in 2019, and improved distribution sales cushioned revenue declines in other units, while PBIT got a boost from better performance in core businesses and a one-off gain from disposing of non-core assets to fund the Print Lab acquisition.

“Printing and Publishing embarked on a transformation program since 2017 which resulted in a leaner and more agile operations. With this renewed stronger foundation and the recent acquisition of Print Lab, the business is now better positioned to deliver sustainable profitability,” F&N said.

Frasers Logistics Trust to divest Australia property for A$15 million