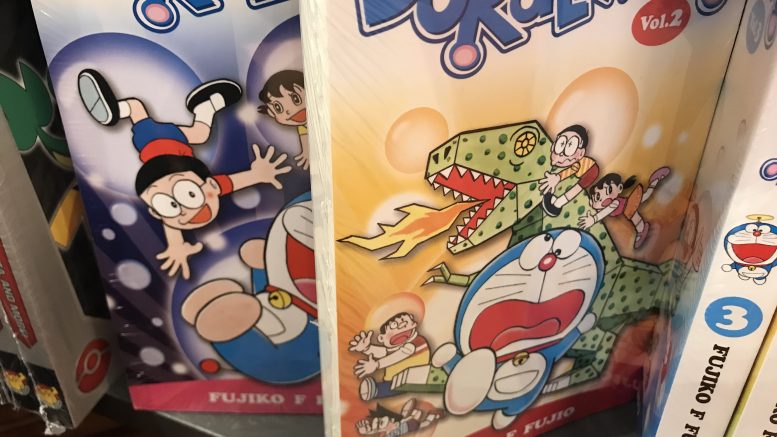 Vividthree reported Monday a fiscal second quarter net profit of S$208,200, swinging from a year-ago net loss of S$456,700, on increased revenue from the completion of post-production works, such as visual effects and computer-generating imagery for film producers.

Revenue for the quarter ended 30 September jumped 170.8 percent on-year to S$1.82 million, the computer-generated imagery studio said in a filing to SGX.

“We are encouraged by the improvements we have seen in this set of results. Our post-production segment continues to provide the base for the group’s profitability in this quarter,” Charles Yeo, managing director of Vividthree, said in the statement.

In its outlook, Vividthree pointed to further opportunities to adapt its Train to Busan (TTB) intellectual property rights for show concepts and immersive attractions.

“Vividthree has recently teamed up with Resorts World Genting to produce ‘Train to Busan Horror House’, a first-of-its-kind immersive experience for their visitors,” the statement said. “The group also expects that TTB IP shows will be able to gain more attention and interests as the sequel to the successful hit zombie movie ‘Train to Busan 2: Bando’ is slated for release in coming year 2020.”

In addition, the company noted that in August, it signed a memorandum of understanding with Animation International to develop the Doraemon Experience show including elements of virtual reality and augmented reality.

Vividthree said it plans to target webcomics with a launch of webcomics videos at the Singapore Comic Con in December.