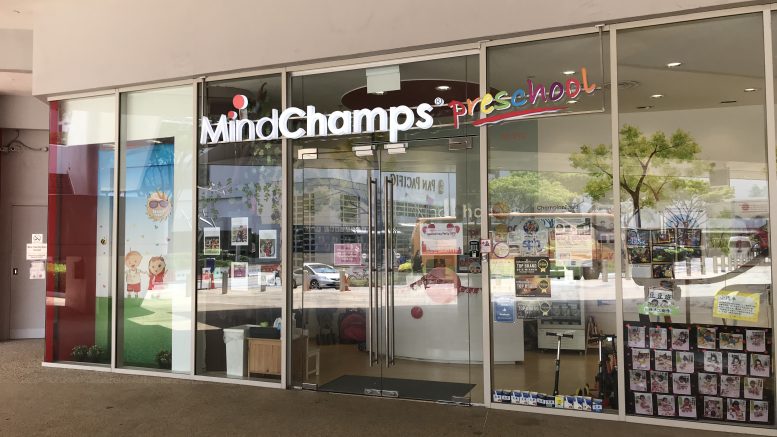 Revenue for the quarter ended 30 September increased 70 percent on-year to S$15.61 million, mainly on increased school fees due to a higher number of enrolled students after acquisitions this year and last year, the preschool operator said in a filing to SGX.