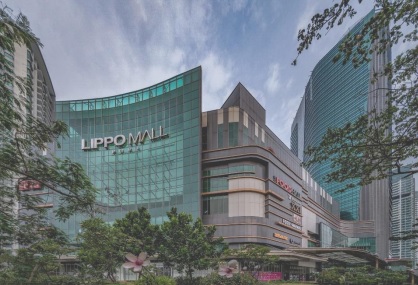 Total gross revenue for the quarter ended 30 September grew 6.8 percent on-year to S$69.25 million, the REIT said in a filing to SGX.

The distribution per unit (DPU) was 0.56 Singapore cent for the quarter, up 14.3 percent from 0.49 Singapore cent in the year-ago period, the REIT said.

“We are pleased with the continued improvements in our results vis-à-vis 2018, underpinned by a healthy portfolio occupancy of 92.2 percent against industry average of 81.3 percent, and a positive rental reversion of 5.0 percent year-to-date,” James Liew, CEO of the REIT’s manager, said in the statement.

“We remain focused on actively managing our assets to boost performance, such as through the extensive asset enhancement works at Sun Plaza in Medan and at Gajah Mada Plaza in Central Jakarta,” Liew added. “The manager will also continue to capitalise on opportunities to grow inorganically such as the proposed acquisition of Lippo Mall Puri as well as evaluate opportunities to free up or recycle capital for more
productive use.”

Liew said the initiatives were expected to offset the expected negative impact of the master lease agreement on Lippo Mall Kemang expiring in mid-December. He noted the mall’s underlying performance was still healthy and the manager was managing the tenant mix, including converting the Matahari Departmental Store into specialty and entertainment outlets.