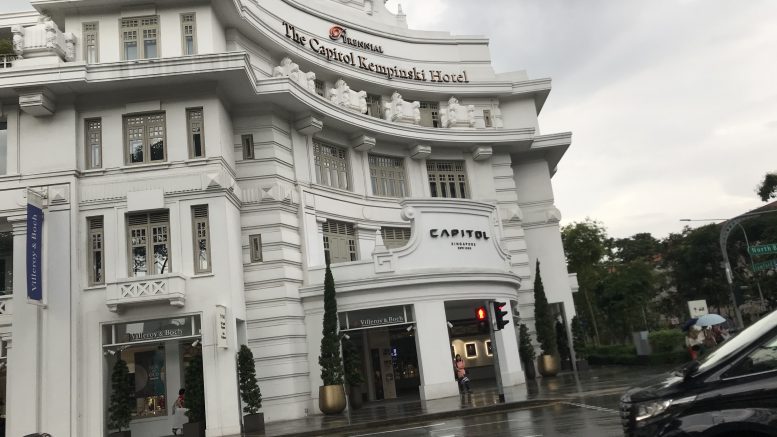 Perennial Real Estate reported Tuesday it swung to a net loss of S$9.93 million for the third quarter from a net profit of S$48.26 million in the year-ago period, due to a year-ago fair value gain and higher finance costs.

Revenue for the quarter ended 30 September climbed 74 percent on-year to S$38.68 million, property and healthcare company said in a filing to SGX. The increase was due to improved contributions from Perennial International Health and Medical Hub (PIHMH) in Chengdu and Capital Singapore, including the sale of a unit in Eden Residences, the filing said.

Other income fell 94.6 percent on-year to S$13.09 million for the quarter, the company said. For the quarter, other income was mainly the divestment gain from a 20 percent stake in Aidigong, while in the year-ago period, the segment included a fair value gain on two plots of Beijing Tongzhou Phase 1, the filing said.

In its outlook, Perennial was upbeat on the performance of key assets, but still had some words of caution.

“Overall, the revamping of Capitol Singapore and PIHMH are progressing well and their operating performance are expected to improve by next year,” the company said. “However, if the trade war between the USA and China is not resolved and the global economic outlook remains weak, these would have a bearing on the group’s operating performance.”

Perennial said committed occupancy at Capitol Singapore rose to 91.5 percent, with some new tenants beginning operations in the quarter, including Dyson, which opened its first Singapore demonstration store.